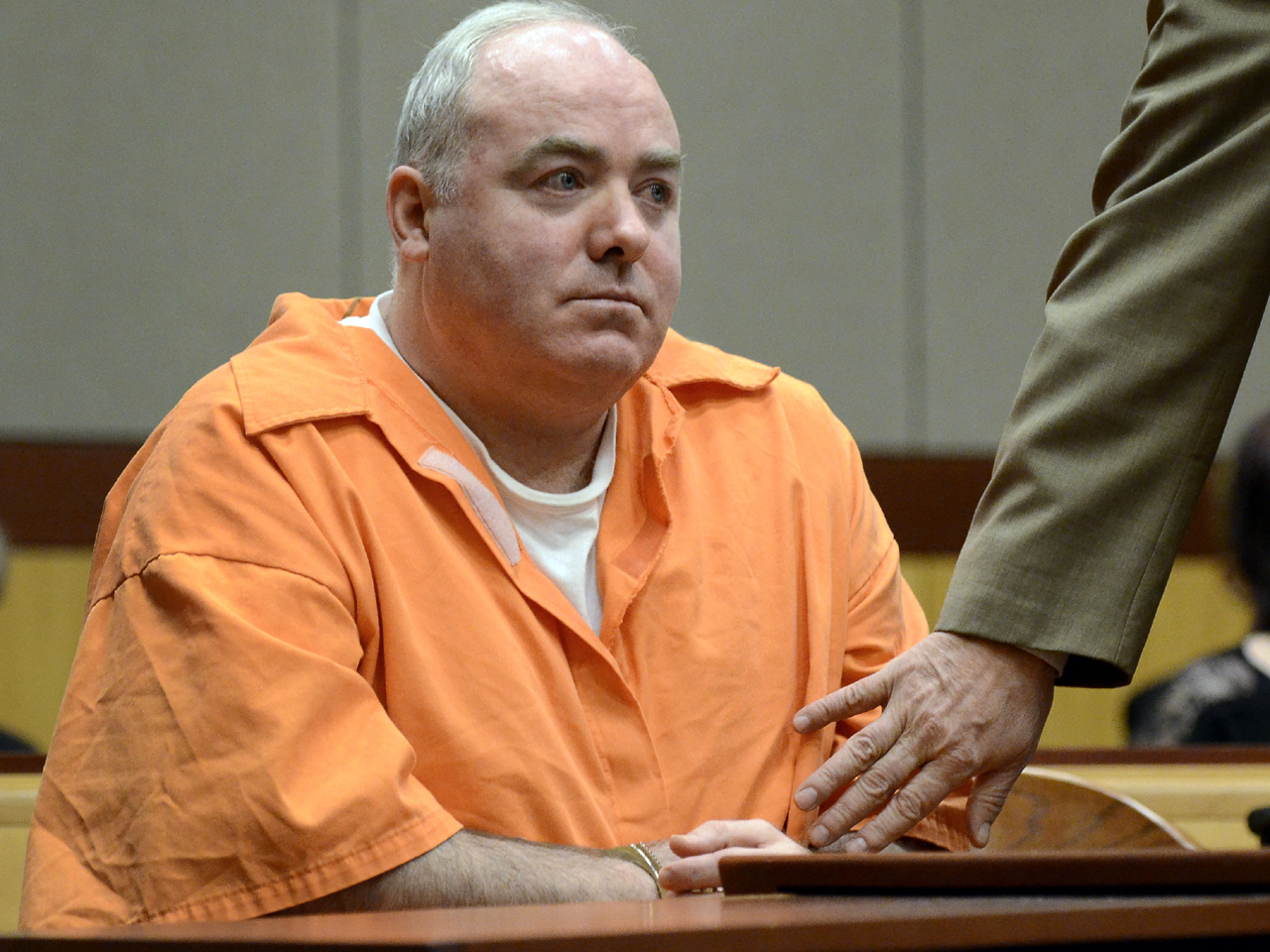 SUFFIELD, Conn. Kennedy cousin Michael Skakel will get his first parole hearing to determine whether he should be released from prison a decade after he was convicted of killing his neighbor.

Skakel is serving 20 years-to-life for fatally beating Martha Moxley with a golf club in Greenwich in 1975, when they were 15. Skakel is a nephew of Ethel Kennedy, the widow of Robert F. Kennedy.

The hearing will be held Wednesday at McDougall-Walker Correctional Institution in Suffield.

Skakel's supporters say he deserves to be released from prison because he was a victim of a miscarriage of justice and has been a model inmate.

But the victim's relatives want Skakel kept in prison the rest of his life, saying he was properly convicted and has shown no remorse.

At left, watch a re-examination CBS News' "48 Hours Mystery" performed on the case against Skakel in 2008

Skakel, convicted in 2002, is eligible for parole consideration because of laws in place at the time of the crime, including good behavior credits.

In letters to the parole board, Skakel's supporters, including his cousin Robert F. Kennedy Jr., say Skakel has helped alcoholics recover. They also portray him as religious and devoted to his son.

Many letters cite Skakel's art work in prison, saying he has made uplifting paintings that show his true nature, give joy to others and encourage family values.

Letters objecting to his parole cite the heinous nature of the crime and say releasing him early would be devastating to the victim's family.

"This person committed a heinous crime that gave many people a sentence of suffering that was irreversible," one of the letters states. "Why then should this person be given relief, when none is available for those who suffered the loss of a daughter, a sister, a dear friend."

The 52-year-old Skakel has insisted on his innocence. Dorthy Moxley, the victim's mother, rejected Skakel's claims of innocence.

The Hartford Courant also reported Tuesday that Skakel had filed a defamation lawsuit against CNN television host Nancy Grace and Tru-TV host Beth Karas, alleging they made false statements about evidence of Skakel's DNA near the crime scene.