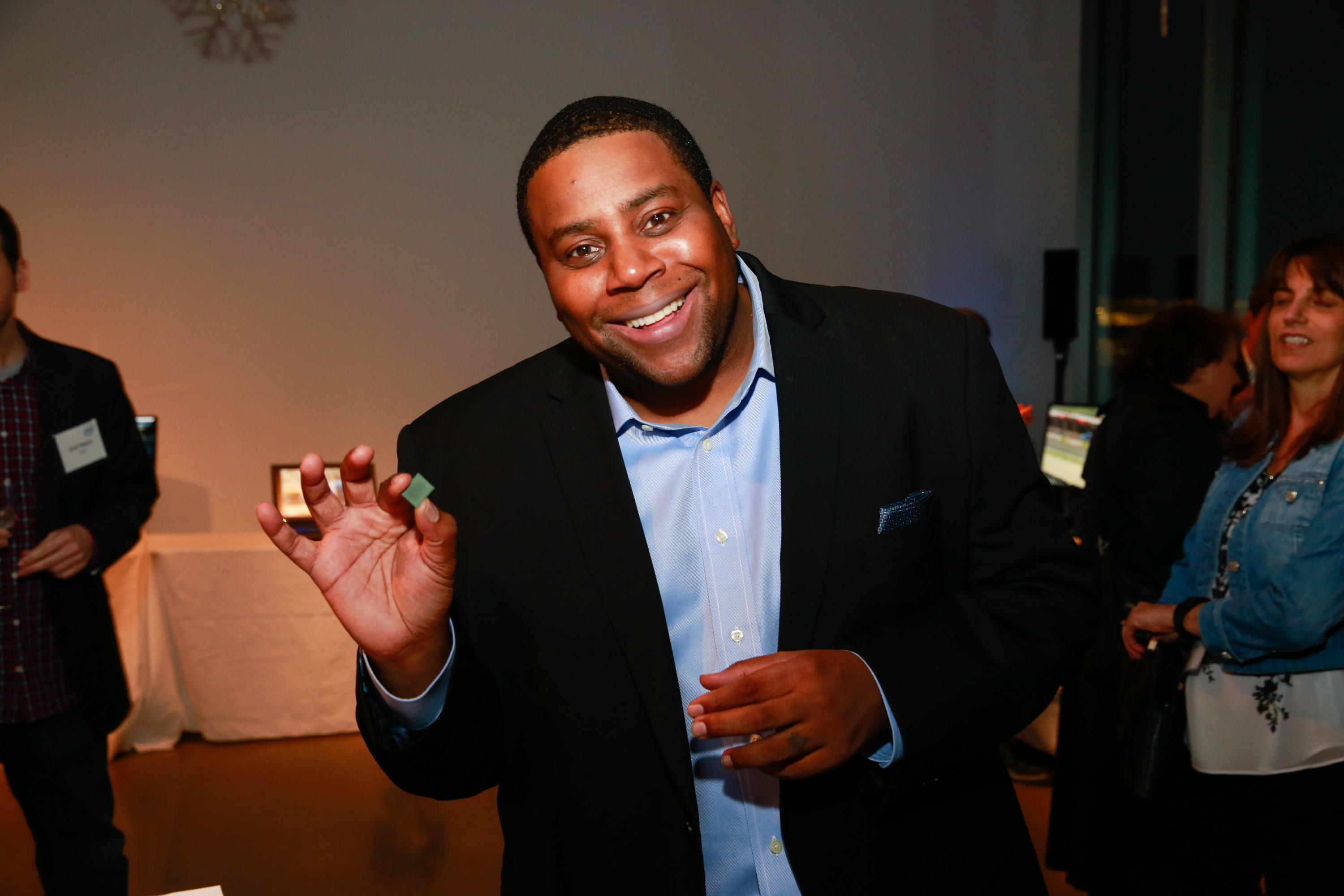 Kenan Thompson has been a series regular on “Saturday Night Live” for over a decade now.

The comedian has myriad hilarious impersonations to his name since joining the show 14 seasons ago. His most memorable impressions include those of public figures such as Rev. Al Sharpton, Charles Barkley and Steve Harvey.

There have been few moments in recent years in which the talents of the “SNL” cast members were watched more closely than during the recent presidential campaign between Donald Trump and Hillary Clinton.

Week after week, viewers tuned in to the show for some much-needed comic relief, but it wasn’t all laughs behind the scenes, as Thompson explained to CBS News.

“It was interesting for us because, you know, we tried to play the middle and not play favorites or whatever. It was tough holding up the mirror to people who we actually do admire in the same facet, but we did have to be fair to both sides,” Thompson said.

He made the comments at a recent event for the Cristian Rivera Foundation, a group working to help find the cure for the Pontine Glioma brain stem tumor. Thompson, who is on the foundation’s board, spoke more about the election after presenting an award onstage.

“You know, I guess the outcome of the election wasn’t necessarily what I wanted, but we all respect democracy and are just going to go with the flow and keep doing what we do. I do think it’s funny Trump and Alec Baldwin keep going back and forth on Twitter.”

When asked which “SNL” sketch resonated most with him throughout the campaign, he quickly shared his response.

“Black Jeopardy. The sketch was an awesome representation of people’s personalities, which I think was why it went viral the way it did,” he said. “People kind of went, ‘Oh yeah, exactly,’ you know what I mean? Which I thought was awesome. We were holding up the mirror of the climate -- as far as black people are concerned and also to those who voted for Trump.”

As far as the president-elect’s war of words with Baldwin, Thompson noted, “I don’t think there is much rationalizing Trump’s thoughts. He kind of just thinks and does what he wants to do. I do think it’s an interesting time we are living in where we can actually see the president of the United States literally arguing with someone on Twitter. It’s really crazy.”