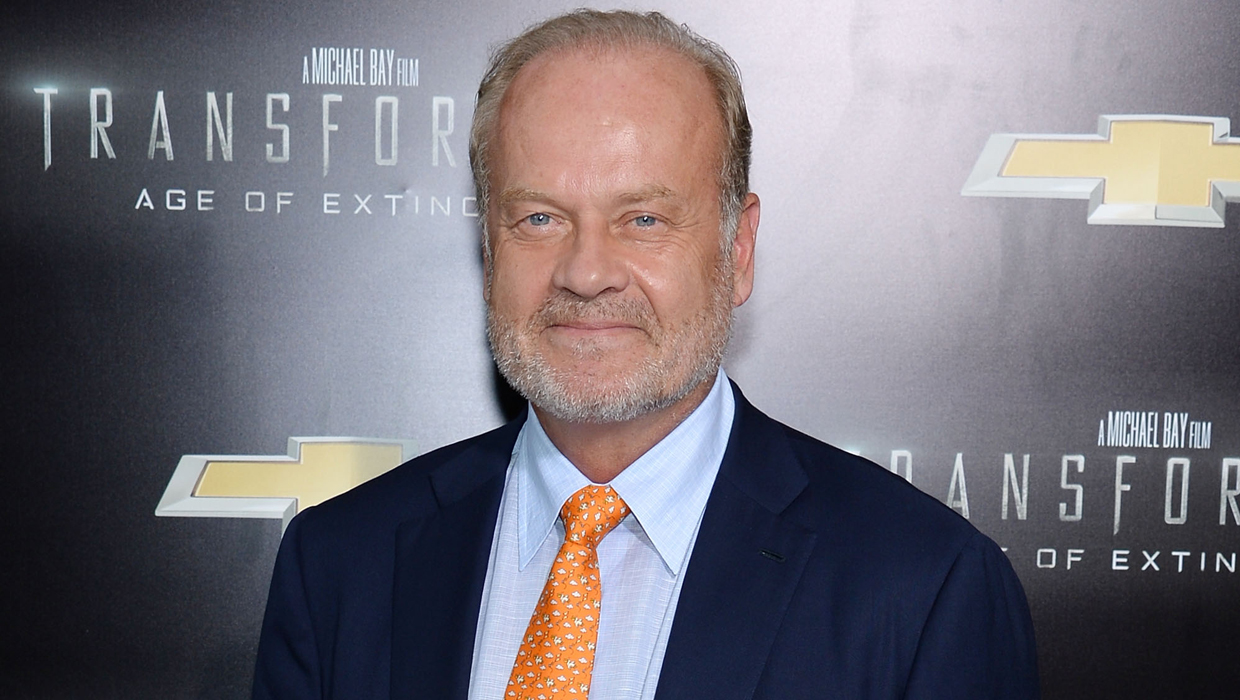 Kelsey Grammer says he forgives the man who raped and killed his sister in Colorado nearly 40 years ago but doesn't want him to be paroled.

The actor testified by video Tuesday at the parole board hearing for Freddie Glenn, who is serving a life sentence at the Buena Vista Correctional Facility. He was convicted of killing Karen Elisa Grammer after kidnapping her from a Colorado Springs Red Lobster restaurant where she worked in 1975. He also was convicted of killing two men in separate slayings.

The Denver Post reports Glenn was tearful at times as he apologized. He was 18 at the time and said he thinks he deserves a second chance.

Grammer, 59, says he accepted Glenn's apology, but endorsing his release would be a "betrayal of my sister's life."

"I accept that you live with remorse," the "Frasier" star said, according to the newspaper. "But I live with tragedy every day."