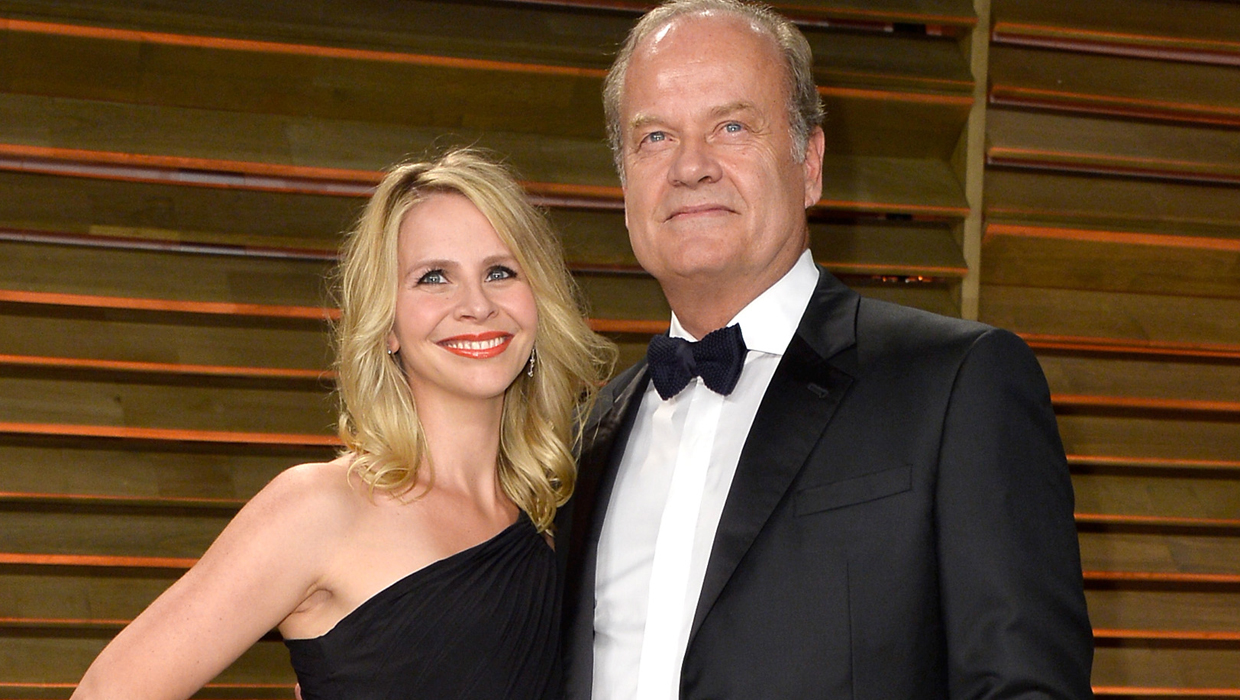 It's a boy for Kelsey Grammer.

The actor's wife, Kayte Grammer, has given birth to the couple's second child, ET confirmed Thursday.

"Our son will be called Gabriel as there is a tradition in our family of going by our middle names," Grammer, whose full name is Allen Kelsey Grammer, told ET. "We are blessed and excited to have this lovely young man join our family -- he is magnificent!"

Head to ET to see photos of the family's new addition.