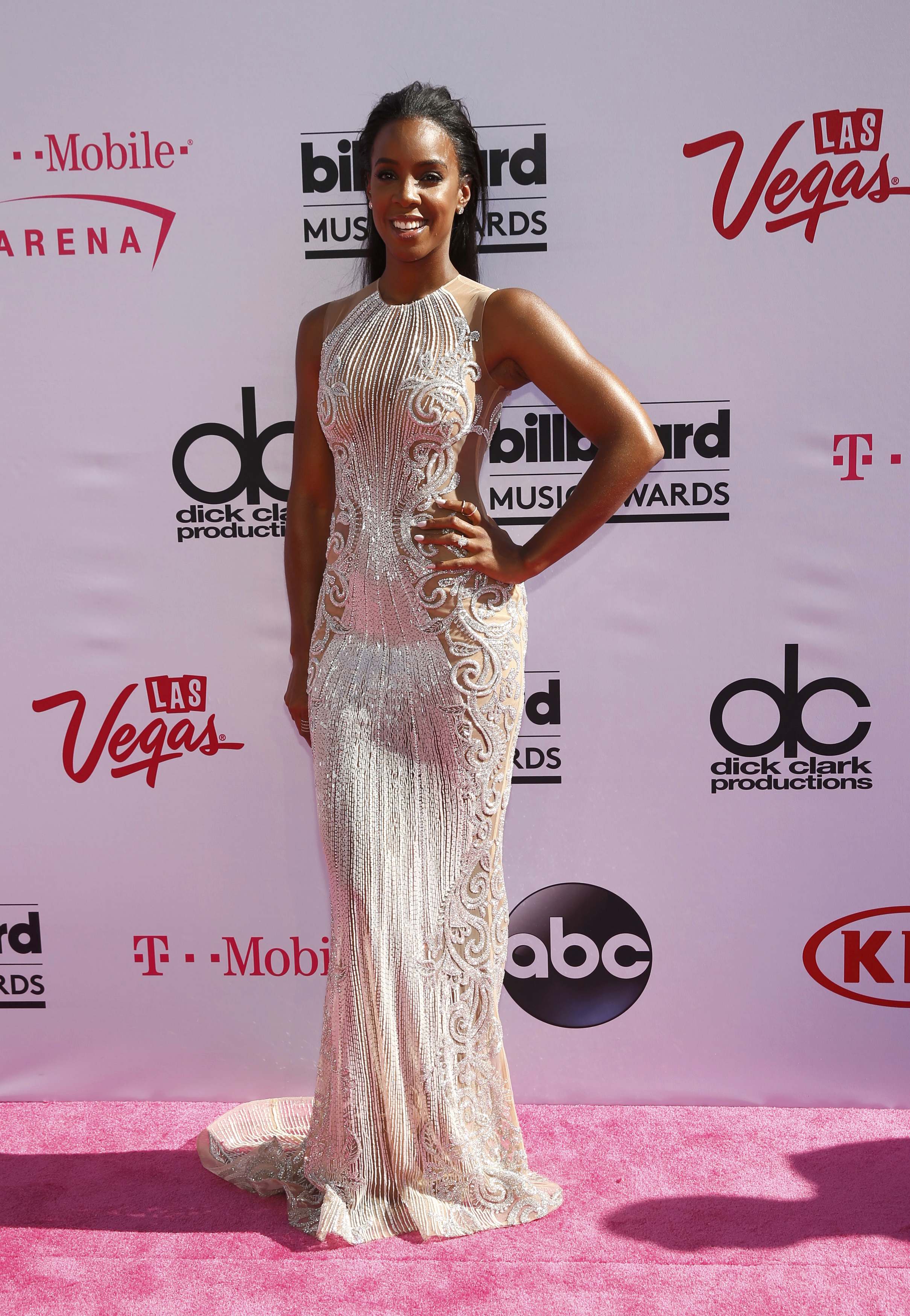 Kelly Rowland was accosted by anti-fur protesters at a book event on Wednesday at a New Jersey bookstore, but now she’s laughing off the incident.

Rowland was in Ridgewood, New Jersey promoting her book “Whoa, Baby” when a few people pretending to be fans suddenly turned on her and began to chant while holding up signs, reports TMZ.

A video shows people in the bookstore stand up saying, “This goes out to all the animals that were tortured and murdered so Kelly can wear their fur,” as they broke into chants like, “Fur trade, death trade,” and “Kelly Rowland has blood on her hands.” They also held up signs that had accusations like “Kelly Rowland Animal Abuser.”

In the video, Rowland quietly steps aside but looks concerned. On Thursday, she said, “No comment,” but laughed when a TMZ cameraman asked her if the protest was going to discourage her from wearing fur in the future.