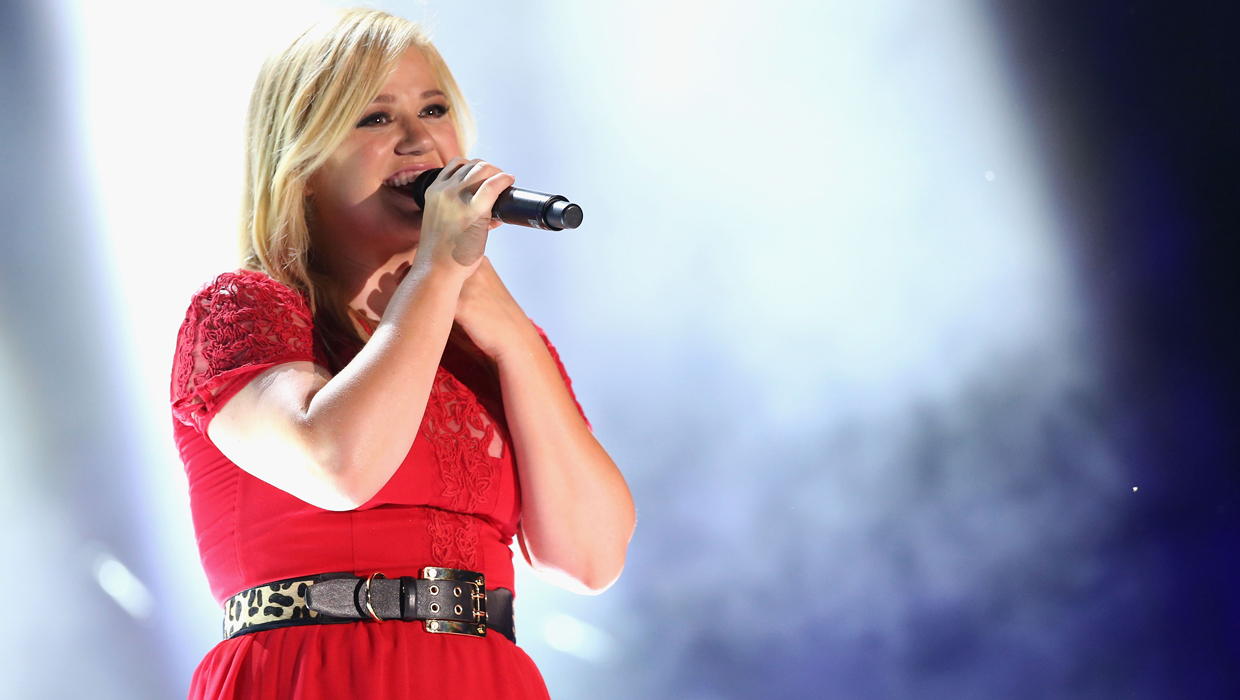 TV series "Nashville" is getting a real-life music star on set.

Kelly Clarkson will make a guest appearance as herself on the ABC series in episode 11 in January. Her appearance was teased during Wednesday’s cliffhanger during the drama’s mid-season finale.

According to TVLine.com, Clarkson will record the song "Fade Into You," which was performed during the first season of the series by Gunnar (Sam Palladio) and Scarlett (Clare Bowen). Showrunner Dee Johnson said, "And in fact, in real life, [Clarkson is] actually cutting that song."

The newly-married singer has graced the small screen before, recently appearing on an episode of CBS' "The Crazy Ones." She's also out with her new holiday album, "Wrapped in Red."