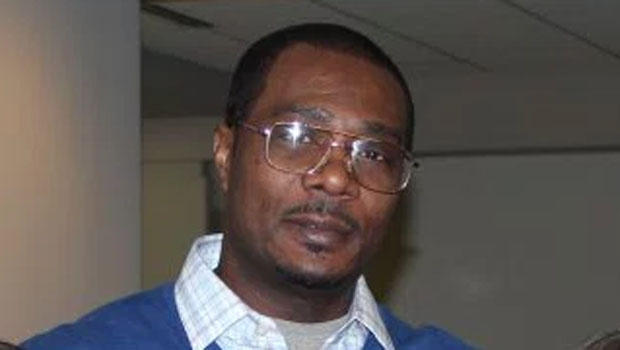 INDIANAPOLIS -- Indiana’s new governor has pardoned a Chicago man whose request languished under then-Gov. Mike Pence despite evidence the man was wrongly convicted of armed robbery.

Republican Gov. Eric Holcomb announced Thursday he had decided to pardon 49-year-old Keith Cooper, saying he believed Cooper had been wrongly convicted of the 1996 Elkhart robbery. Holcomb cited the state parole board’s support for the pardon, along with the backing of the prosecutor and witnesses in the case.

Cooper was sentenced to 40 years in prison but was released after the state appeals court overturned his co-defendant’s conviction in 2005.

“I’m overwhelmed,” Cooper told the Chicago Tribune. “I’m at a loss for words.”