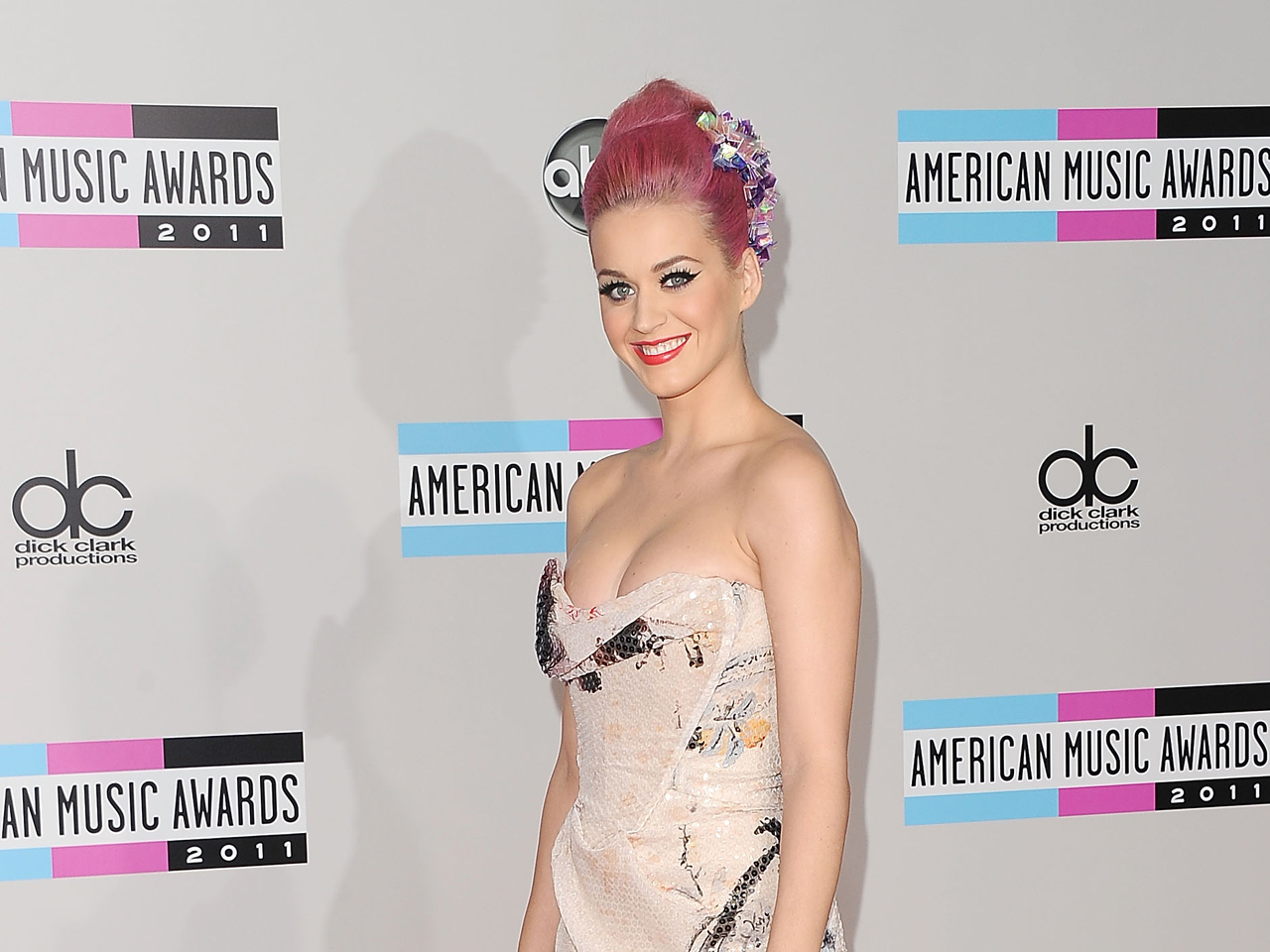 Although she has never hosted "SNL" before, Perry is no stranger to the NBC series. She performed on the show last year and also took part in a sketch that mocked her controversial appearance on "Sesame Street."

The "Teenage Dream" singer has had other brushes with television. In February, Perry appeared on an episode of CBS' "How I Met Your Mother" and she recently voiced a part in the "The Smurfs" movie.

She's having a busy week otherwise.

The American Music Awards honored the California native for becoming the first woman in history to have five No. 1 singles on the same album. The next day, she posted a photo of herself getting a new tattoo on her wrist, and on Wednesday, Perry will wrap her California Dreams tour with a free show at the Staples Center in Los Angeles.