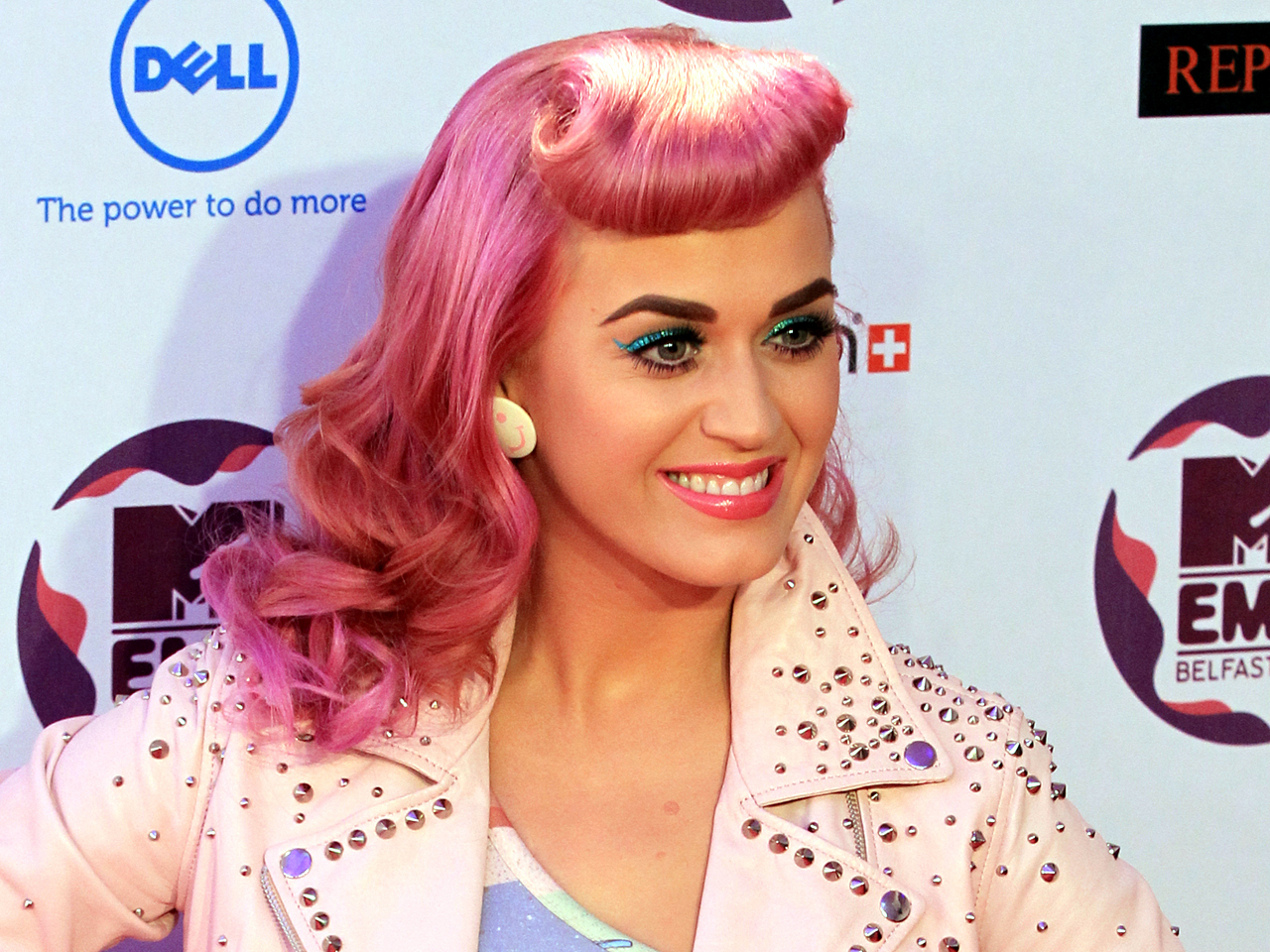 (CBS) Katy Perry wants to say thank you to her fans with a free concert.

The singer announced that she will wrap up her "California Dreams" tour in Los Angeles with a free show on Nov. 23.

"I want to finish it off by renting out Staples [Center] myself and giving a free concert to anyone in the world that wants to come to the 'California Dreams' tour as my last show," she said Friday on "The Ellen DeGeneres Show," according to Access Hollywood.

Perry also promoted the free show on her Twitter page: "I wanna GIVE BACK! I would like to announce my 100% FREE show @ STAPLES for ANYONE 11/23."

Perry also told DeGeneres that she wants to have kids with husband Russell Brand.

"Yeah, I would love to have children," she said. "I think that's one of the reasons you get married, especially to the person that you marry. You think, 'That person is going to be a good partner, a good parent.'"

When asked if she wants to have more than one child, Perry replied: "If it doesn't hurt the first time, I'll keep popping them out."