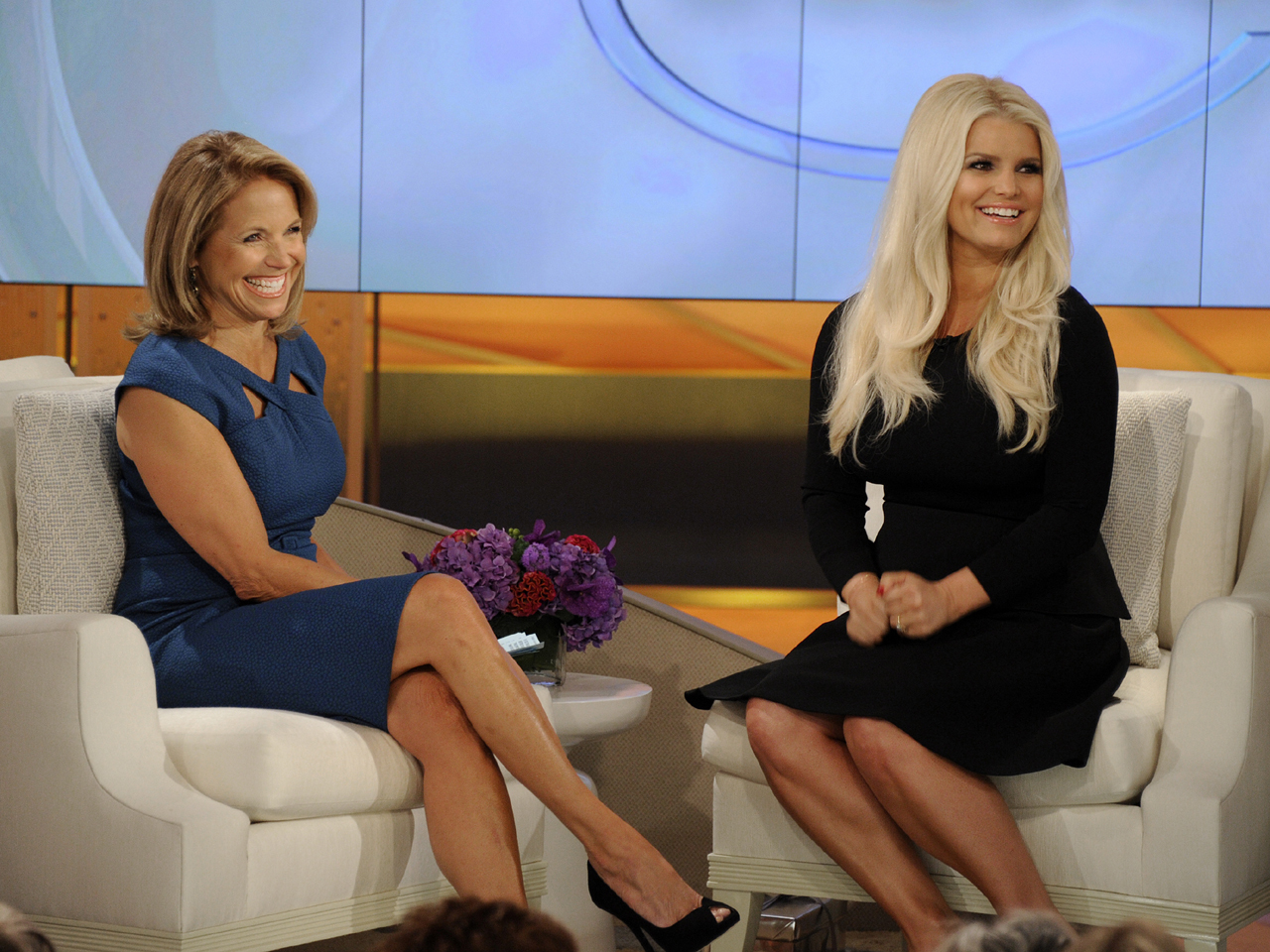 (CBS News) In the battle of new talks show hosts, Katie Couric is queen in the ratings department so far.

Tell us: Which show did you watch on Monday?