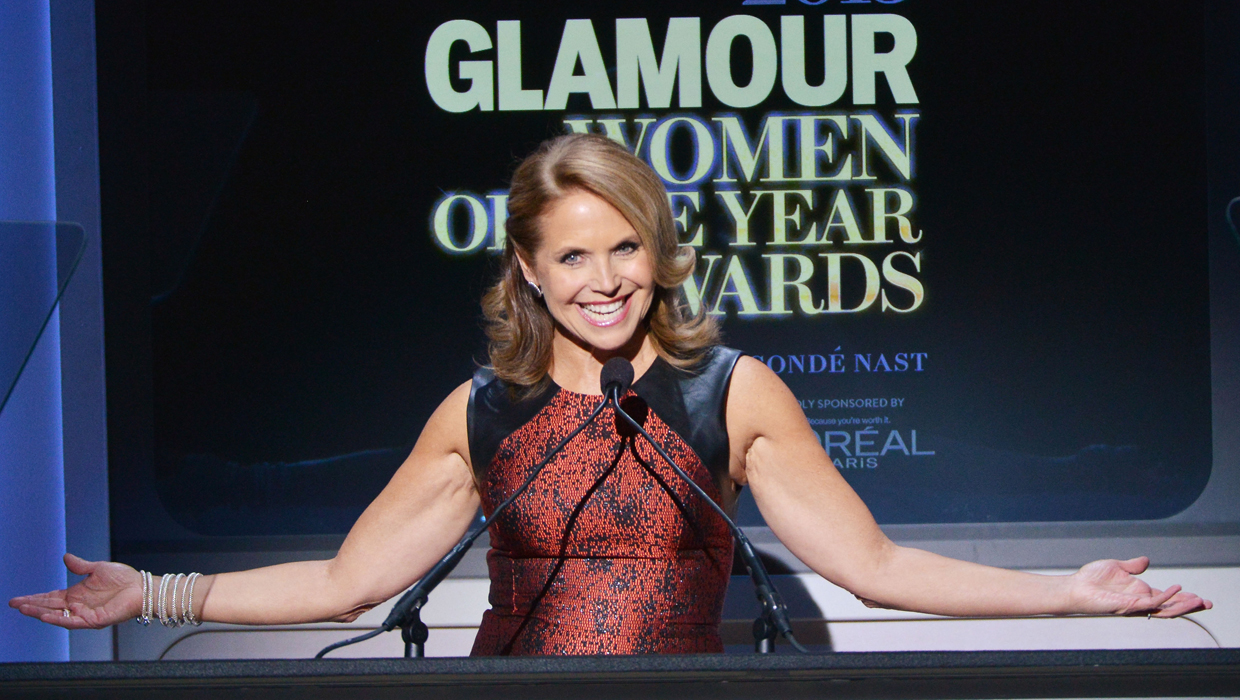 Katie Couric has issued a mea culpa on a controversial episode of “Katie” that was supposed to portray a balanced view of the HPV vaccine controversy.

Couric said Tuesday that some of the criticism that the episode was too anti-vaccine and anti-science “was valid.”

“We simply spent too much time on the serious adverse events that have been reported in very rare cases following the vaccine,” she wrote in a blog post published Dec. 10 on the Huffington Post. “More emphasis should have been given to the safety and efficacy of the HPV vaccines.”

Human papillomavirus (HPV) is a sexually transmitted disease that almost all sexually active people will develop at some point. About 90 percent of people will clear the infection out within months with natural immunity. Some infections that don’t go away can be responsible for many cases of genital warts and cervical and oropharyngeal cancer (of the back of the tongue and throat), as well as rarer cancers of the anus, vulva, vagina and penis.

The Dec. 4 episode of “Katie” had been criticized for promoting arguments from moms who said their daughters were harmed by the vaccines, including one whose child died. Couric also interviewed HPV researcher Dr. Diane Harper, chair of family medicine at the University of Louisville. Harper had researched the vaccine and said its protection would wear off after five years.

Experts were quick to point out that scientific evidence didn’t jibe with the opinions from Couric’s guests.

For the 57 million doses of the vaccine given out from June 2006 through March 2013, the Centers for Disease Control and Prevention's Vaccine Adverse Event Reporting System (VAERS) has received at least 22,000 reports of adverse events in girls and women. About 92 percent of which were classified as non-serious. The other almost 8 percent of serious side effects included headache, nausea, vomiting, fatigue, dizziness, fainting and generalized weakness.

The CDC adds that efficacy studies with up to six years of follow-up data have found no evidence the vaccine’s protection wanes.
The U.S. government recommends that all boys and girls get an HPV vaccine to reduce their risks for developing certain cancers. The Food and Drug Administration has approved two vaccines: Cervarix, which prevents the cancer-causing HPV types 16 and 18, and Gardasil, which also prevents HPV 16 and 18 as well as the genital wart-causing HPV 6 and 11 strains.
One bioethicist opined that presenting the anecdotal reports of extreme side effects did more negative damage to people than it positively contributed to a debate.
“The problem in TV and all media, (is) the human interest drives the story,” Dr. Arthur Caplan, director of the division of medical ethics at NYU Langone Medical Center in New York City, told CBS News last week. “In science and public health, it doesn’t, or it’s at risk of grave harm.”
He added, “If you want to do a show every day that spotlights anecdotal claims about the health effects of cell phones or curative powers of megavitamins or dangers of airplane contrail vapors, you can certainly fill up lots of programming, but I don’t think you’re doing anyone a service.”

Couric’s blog post devoted more space to the science. She highlighted the risk between HPV and cancer, citing estimates that each year about 26,000 Americans are diagnosed with a cancer caused by HPV. She also summarized the effectiveness of the vaccines in reducing the abnormalities that precede cancer, countering Harper's claim by saying evidence has shown the vaccine's protectiveness lasting five years.

She noted that while the vast majority of side effects to the HPV vaccine are not serious, she said she still felt the need to share the two patient stories on her show.

“As a journalist, I felt that we couldn't simply ignore these reports. That's why we had two mothers on the show who reported adverse reactions after their daughters had been vaccinated for HPV,” she wrote. “One could hardly get out of bed for three years, and the other tragically died. There is no definitive proof that these two situations were related to the vaccine. Every life is important. However, the time spent telling these stories was disproportionate to the statistical risk attendant to the vaccines and greater perspective is needed.”

She added that as a cancer-prevention advocate, one of her goals was to affirm the importance of getting Pap tests and that people should not skip gynecological visits just because they got an HPV vaccine. Couric also expressed support for the vaccine, adding her own two daughters had been vaccinated.

“I know there is a segment of the population that has expressed intense concern over vaccines in general and that this is an emotional issue for some. But based on the science, my personal view is that the benefits of the HPV vaccine far outweigh its risks," she wrote.