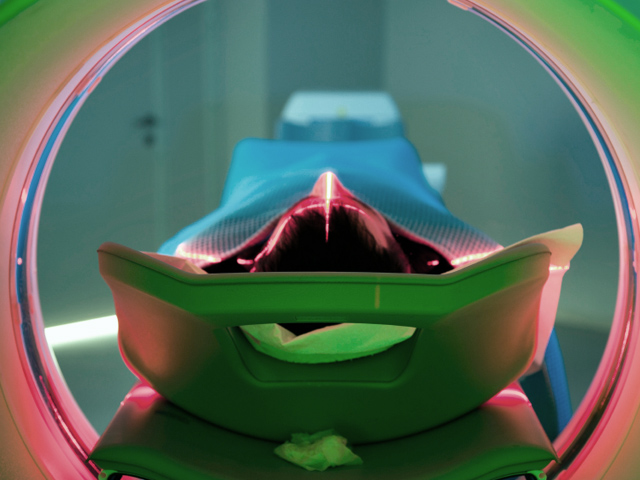 Cancer rates in the United States continue to fall, according to a new government report, with the exception of certain cancers linked to increasingly common health woes facing Americans.

The new report, which tracked U.S. cancer rates from 1975 through 2009, found increases in incidence of cancers related to obesity and those linked to human papillomavirus (HPV).

The researchers said these declines in cancer death rates may be because of reductions in risk factors like smoking and improvements in early detection and treatments.

Cancer death rates among children 14 and under also fell overall by 1.8 percent.

"The continuing drop in cancer mortality over the past two decades is reason to cheer," Dr. John R. Seffrin, chief executive officer of the American Cancer Society, said in a written statement. "The challenge we now face is how to continue those gains in the face of new obstacles, like obesity and HPV infections. We must face these hurdles head on, without distraction, and without delay, by expanding access to proven strategies to prevent and control cancer.

Among men and women, there were reported increases for cancers tied to obesity, such as those of the kidney, pancreas and uterus (the latter, of course, for women only). There were also increased cases of liver cancer, which previously have been linked to rising rates of the viral liver disease hepatitis C -- especially among baby boomers -- and also rising rates of melanoma of the skin, which the researchers tied to increases in exposure to harmful ultraviolet radiation, such as through tanning.

Thyroid cancer also appears to be on the rise, which may be linked to improved screening tests or other unknown risk factors. Dr. Cari Kitahara of the National Cancer Institute told CBSNews.com in November that said observed increases in both large and small thyroid tumors may be attributable to changes in certain environmental or lifestyle-related exposures, including obesity.

Last year's report on national cancer rates, which tracked cancer in the U.S. through 2008, also found obesity contributed to rising rates of cancers of the esophagus, uterus, pancreas and kidney. Rising rates of melanoma were also reported.

Dr. Michael B. Prsytowsky, chairman of the department of pathology at Albert Einstein College of Medicine in the Bronx, New York, explained to CBSNews.com that oropharyngeal cancer affects the area towards the base of the tongue where the tonsils reside. Alcohol and smoking can also lead to these cancers, however, HPV accounts for about 70 percent of the cancers in this area, he said.

Prystowsky, who was not involved in the report, said that cancers driven by HPV are slow-growing, with some research showing HPV may take 12 years before a person develops cancer. That means many of the adults included in the new report may have been infected 20 years ago.

That's why taking all three recommended doses of the HPV vaccine is crucial, he said.

"We need to get adolescent children -- both boys and girls -- vaccinated before they're sexually active," Prsytowsky said. "Parents need to understand the vaccine is safe and effective and prevents disease down the road."

The report found that less than half of girls ages 13 to 17 got at least one dose of the recommended HPV vaccine. The government's Healthy People 2020 campaign aims to have 80 percent of eligible girls vaccinated by the next decade.

Despite increased rates of oropharyngeal cancer, cervical cancer rates declined among all women except American Indian/Alaska Natives, the report showed.

Prystowsky said that may be due in part to women getting screened for cervical cancer with a Pap test, since there's no screening test to catch precancerous cells for oropharyngeal cancer.

Cervical cancer rates were found to be highest among women living in low socioeconomic status (SES) areas compared to women living in high SES areas. The researchers found women with no usual source of medical care or health insurance were far less likely to get a Pap test for screening cervical cancer.

"Vaccinating against HPV can prevent cervical cancer, but, tragically, far too many girls are growing into adulthood vulnerable to cervical cancer because they are not vaccinated," he said.