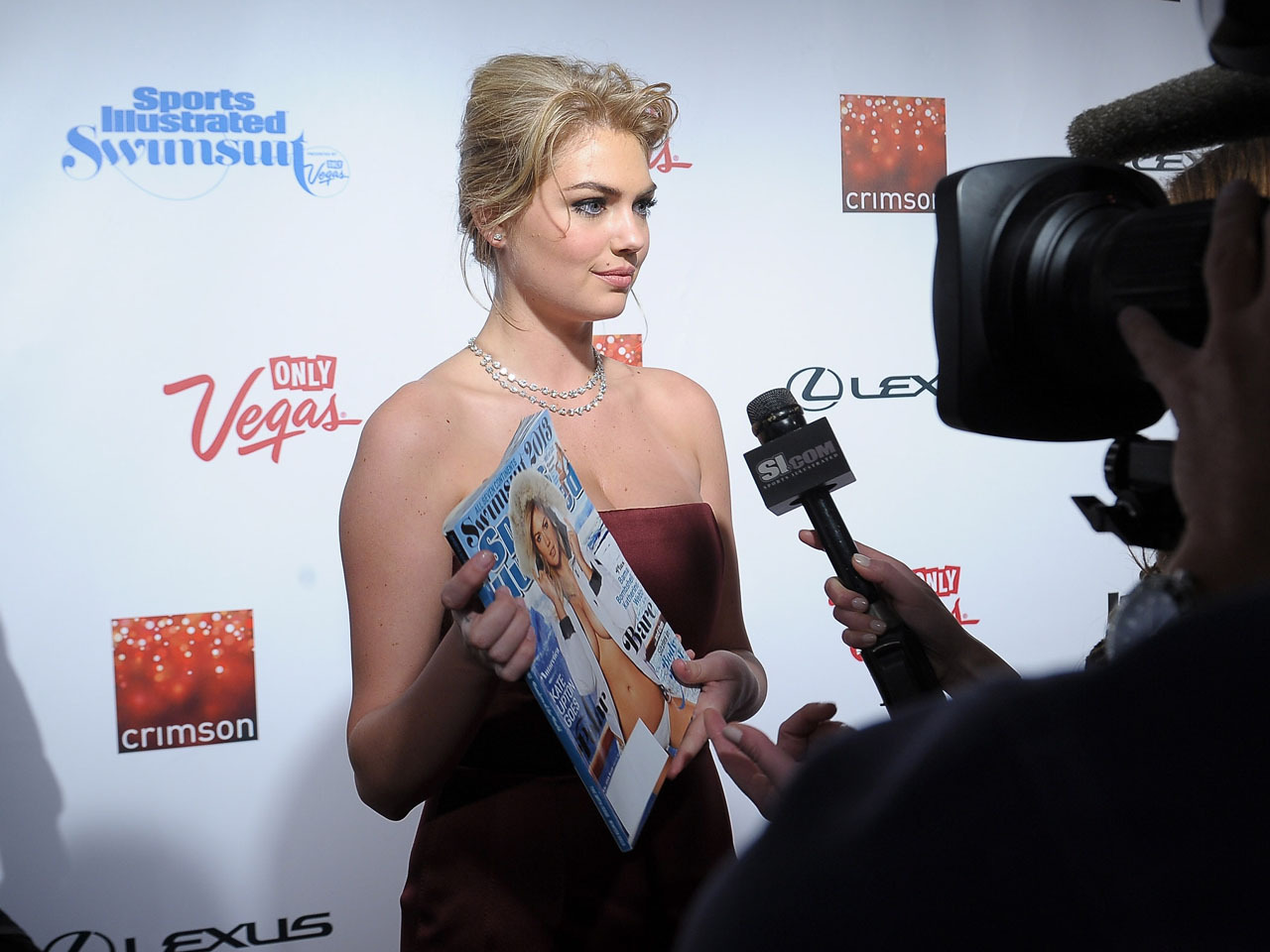 (MoneyWatch) Kate Upton has landed on the cover of Sports Illustrated's swimsuit issue for the second year in a row, and if you choose to believe it, that means its going to be a banner year for stocks.

There are many myths out there about stock market performance being linked to all sorts of indicators. There's the lipstick indicator, the hemline indicator and the cardboard box indicator. There's even links to the Pittsburgh Steelers winning the Super Bowl and the butter production in Bangladesh supposedly telling us what type of year to expect.

One of the most interesting is the Sports Illustrated Swimsuit Cover Indicator, established by the Bespoke Investment Group. Simply put, the indicator states that stocks perform better when an American is on the cover of the swimsuit issue.

I asked my Investment Mistakes co-author RC Balaban to take a look and see how the indicator has fared. At the risk of being a killjoy, here's what we found.

While the Bespoke Investment Group goes back to 1978, we went back to 1964, since we have the names and nationalities of the cover models since then. (Thanks Wikipedia!) From 1964 through 2012, the average annual return of the S&P 500 Index has been 11 percent. The average return when an American is on the cover is 11.8 percent, compared with 10.7 percent when a non-American appears. (For the record, covers with both Americans and non-Americans were excluded.)

While that may not seem like a big difference, the Americans outperformed more often. The yearly return of the S&P 500 was higher than average in 16 of the 24 years when an American graced the cover. When a non-American appears, the S&P 500 outperformed its average only nine times in 20 tries.

Does this mean anything? Of course not. It's simply another example illustrating that we can't use what has happened in the past to predict what will happen in the future. (Though we can hope Kate brings us another year of outperforming returns.)