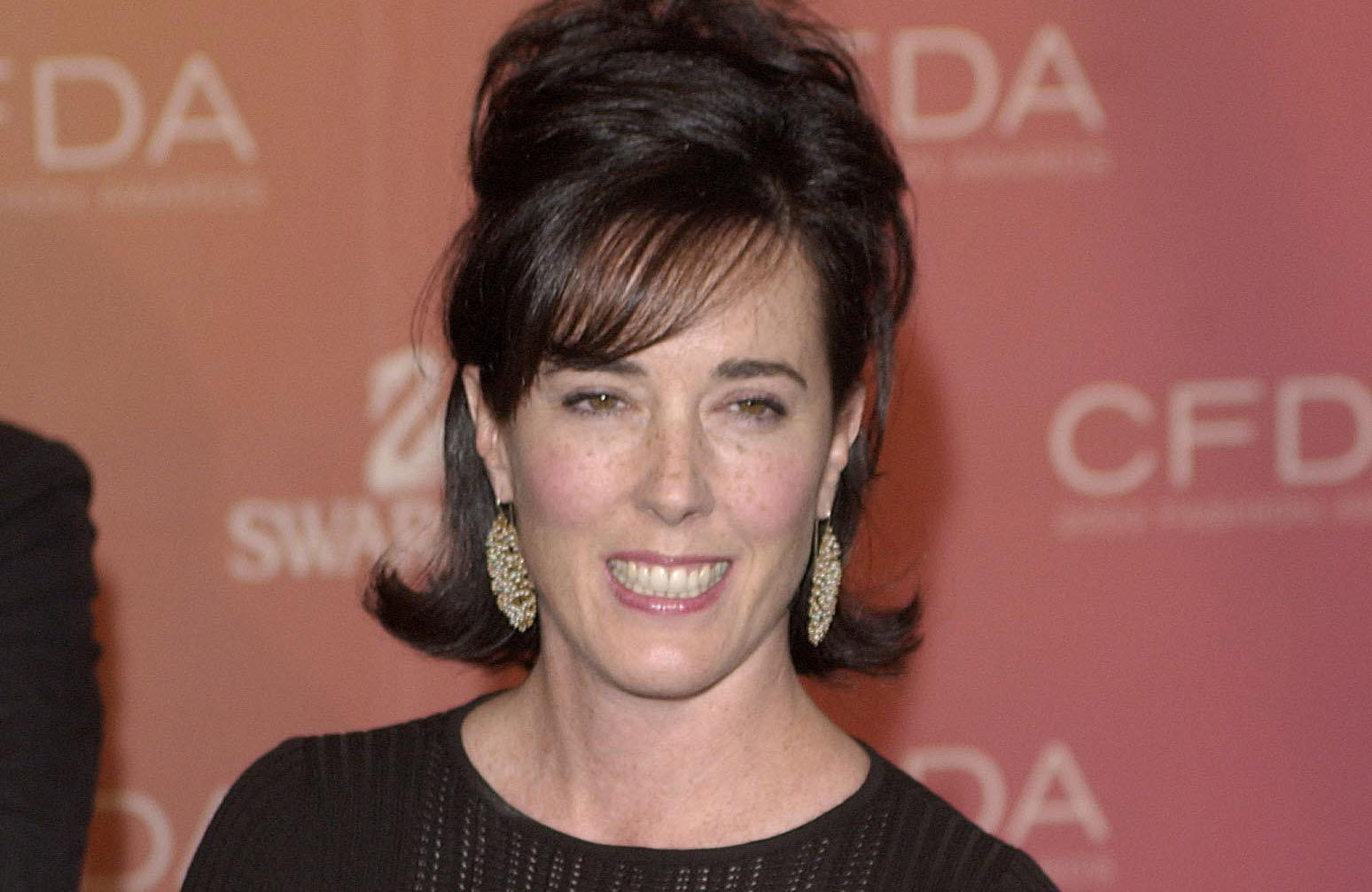 The sister of fashion designer Kate Spade says a long struggle with bipolar disorder may have led to her taking her own life. Spade was found dead by her housekeeper in her New York apartment on Tuesday. Police said she appeared to have hanged herself.

In an email to "CBS This Morning," Spade's sister, Reta Saffo, said she believed Spade suffered from bipolar disorder. "It finally took its toll on her. A very tragic and sad ending to the life of a very colorful and delightful being," Saffo wrote.

She said she believes Spade "did not receive the proper care" though she "tried numerous times to get her help."

What is bipolar disorder?

Bipolar disorder, also called manic-depressive illness, is a disorder of the brain that causes extreme mood swings, including extreme emotional highs and lows. The "up" moods are characterized by a feeling of elation and highly energized behaviors, known as manic episodes, while the very sad "down" periods resemble depressive episodes.

There are four types of bipolar disorder, each defined by the intensity and length of episodes.

According to the National Institute for Mental Health, an estimated 2.8 percent of U.S. adults – roughly 6 million Americans – are affected by bipolar disorder.

In recent years, a growing number of celebrities, including Demi Lovato, Mariah Carey and Carrie Fisher, have spoken out about having bipolar disorder, helping to ease the stigma that long surrounded the condition.

Signs and symptoms of bipolar disorder

People with bipolar disorder experience periods of unusually intense emotions that can lead to changes in sleep patterns and energy levels, and they may exhibit unusual behaviors. These mood changes are drastically different than the moods that are typical for the person, and are marked by shifts between "high" manic episodes and "low" depressive episodes.

Symptoms of a manic episode may include:

Symptoms of a depressive episode may include:

Scientists are still trying to determine the underlying reasons why some people develop bipolar disorder. Most agree that there is no single cause.

Other studies have found that the structure and functioning of the brains of those with bipolar disorder may differ from the brains of healthy people. Scientists are studying these differences, as well as genetic differences, to better understand the disorder and predict which treatments will be most effective.

Getting help: Diagnosis and treatment of bipolar disorder

If you think you or your child may be suffering from bipolar disorder, talk to your doctor. A psychiatrist or other mental health expert can evaluate the symptoms and behaviors you're experiencing to determine whether you meet the criteria for a diagnosis of bipolar disorder.

A diagnosis can help you get proper treatment in the form of psychotherapy, medications, or most likely a combination of both. Long-term, continuous treatment can help control symptoms.

If you are having thoughts of harming yourself or thinking about suicide, tell someone who can help, such as a trusted loved one, your doctor, your licensed mental health professional if you already have one, or go to the nearest hospital emergency department.

If a loved one is considering suicide, do not leave him or her alone and try to get the person to seek help from a doctor or the nearest hospital emergency department or dial 911. It's important to remember to remove access to firearms, medications, or any other potential tools for suicide.