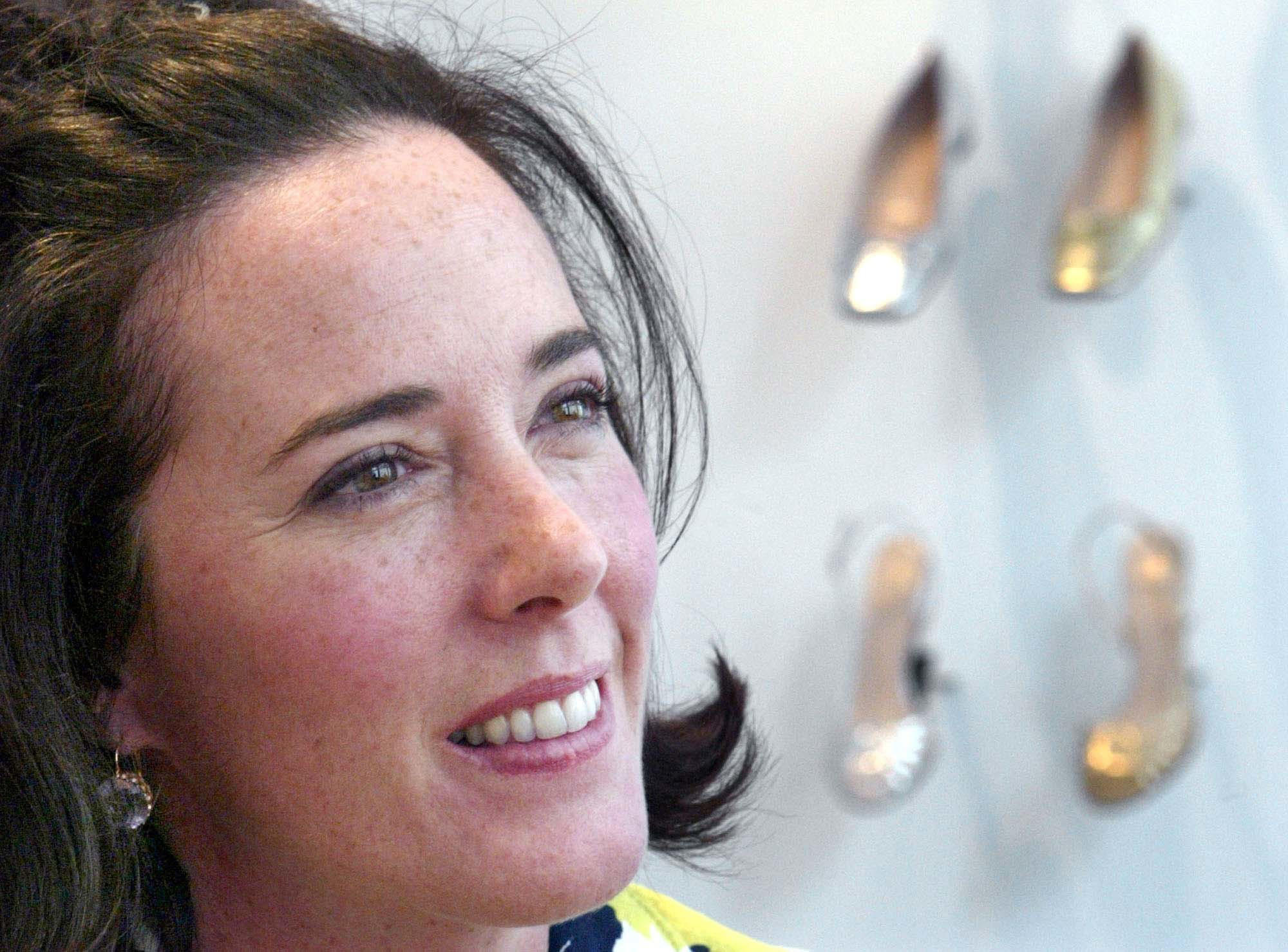 The sister of celebrated fashion designer Kate Spade says she may have taken her own life because of a struggle with mental illness. Spade was found dead Tuesday in her New York apartment. In an e-mail her older sister, Reta Saffo, said she believed Spade suffered from bipolar disorder, writing, "It finally took its toll on her. A very tragic and sad ending to the life of a very colorful and delightful being." She also said that she "tried numerous times to get her help."

A housekeeper found Spade hanging from a red scarf tied to a doorknob in her bedroom, according to police. Her husband Andy was home at the time. The designer left a suicide note addressed to her 13-year-old daughter, telling her it was not her fault, reports CBS News' Jericka Duncan.

Her family said in a statement, "We are all devastated...we loved Kate dearly and will miss her terribly."

"The contents of that note as well as the physical state of the apartment and the comments of the witness lend to the credibility that it is an apparent suicide," NYPD Chief of Detectives Dermot Shea said.

The 55-year-old became a fashion industry darling in the 1990s with a simple but whimsical style. She and her husband Andy built a fashion empire around her signature handbags, counting celebrities like actress Ellie Kemper among her clientele.

"She puts forth a sort of aspirational line, which I think 'Oh I want to be like that! I want to be chic and pulled together and a New York lady.' And then I can!" Kemper said of Spade back in February 2016.

Spade stepped away from the limelight after selling her company in 2007, but she recently mounted a comeback.

"I, personally, I don't know about Andy – took off a good nine years raising my daughter and absolutely adored every moment of it," Spade said last April.

Police say she may have taken her own life because of money and marital problems. New York Fashion Week creator Fern Mallis, who knew Spade for nearly three decades, was shocked by her death.

"She and Andy, they were a team. I mean they were adorable together," Mallis said. "And I just went 'What?'... The last person on earth you'd think would take her own life."

Many of Spade's friends and famous clientele are sending tributes on social media. Her brother-in-law, David Spade, tweeted a picture of her at his book signing and said: "I love this pic of her. So pretty....Its a rough world out there people. Try to hang on."