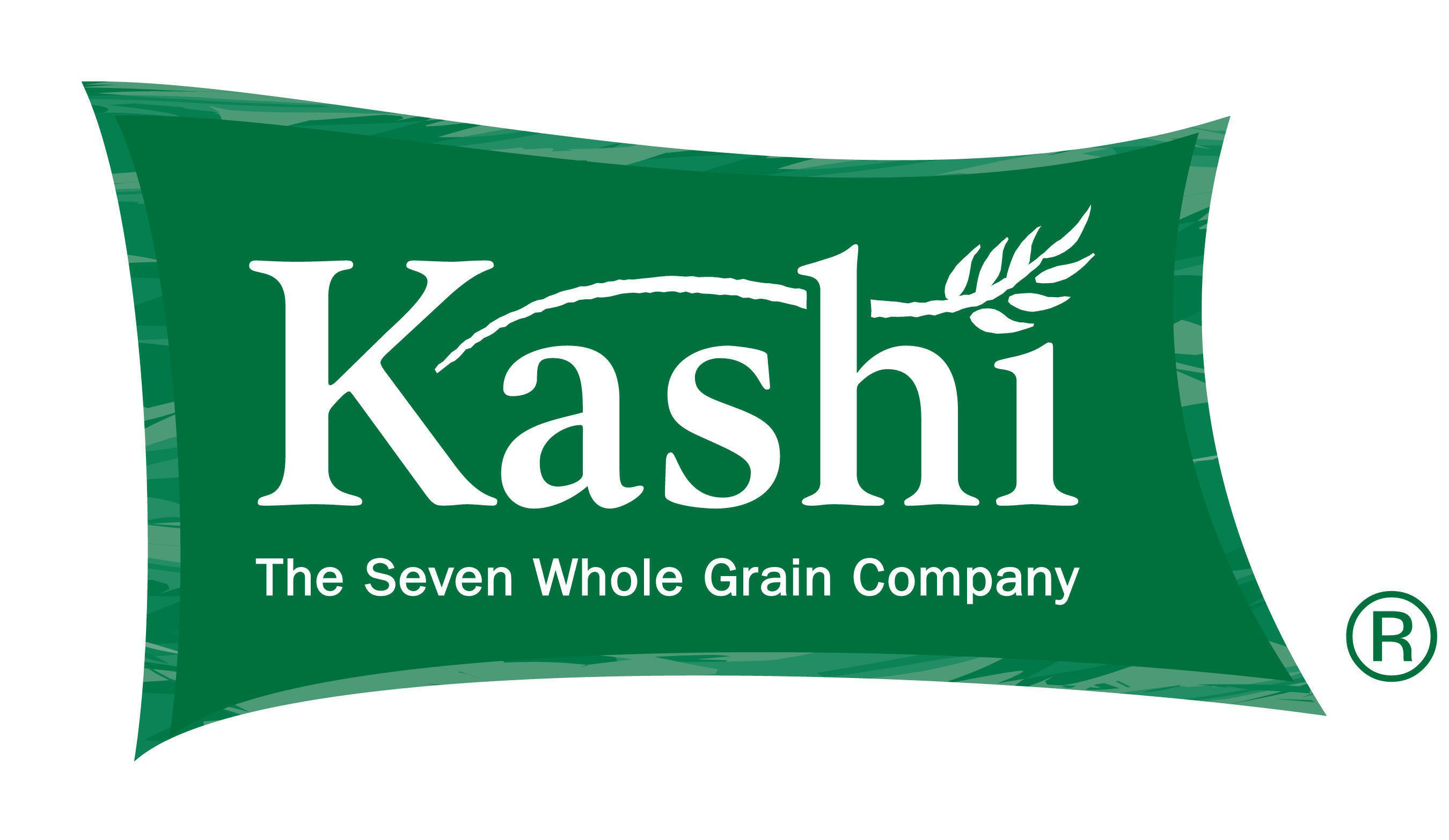 Kellogg says it will stop using "All Natural" or "Nothing Artificial" labels on certain Kashi products as part of an agreement to settle a class-action lawsuit over its claims. The company will also pay $5 million to settle the suit.

In an emailed statement, Kellogg Co. said it stood by its advertising and labeling practices but that it would change its formulas or labels nationally by the end of the year.

The suit had accused Kashi of misleading people by stamping the phrase "All Natural" or "Nothing Artificial" on products that contained a variety of synthetic and artificial ingredients.

The settlement was filed May 2 in U.S. District Court in California and is subject to court approval.

As people look for ways to make their diets more wholesome, companies have flooded supermarket shelves with products marketed as being "natural." But more recently, numerous lawsuits have challenged use of the term on products that contain ingredients some say don't fit that definition.

The mounting legal challenges have prompted several companies to remove the word from packaging. PepsiCo Inc., for instance, changed its "Simply Natural" line of Frito-Lay line of chips to "Simply," even though the ingredients didn't change. Likewise, its "Natural Quaker Granola" was changed to "Simply Quaker Granola."

PepsiCo also agreed to remove the words "all natural" from its Naked juices to settle a lawsuit that noted the drinks contained artificial ingredients.

The Food and Drug Administration says it doesn't have an official definition for the term "natural," noting that a food product has likely been processed and is "no longer the product of the earth." But the agency notes that it has not objected to the use of the term if the food does not contain added color, artificial flavors or synthetic substances.