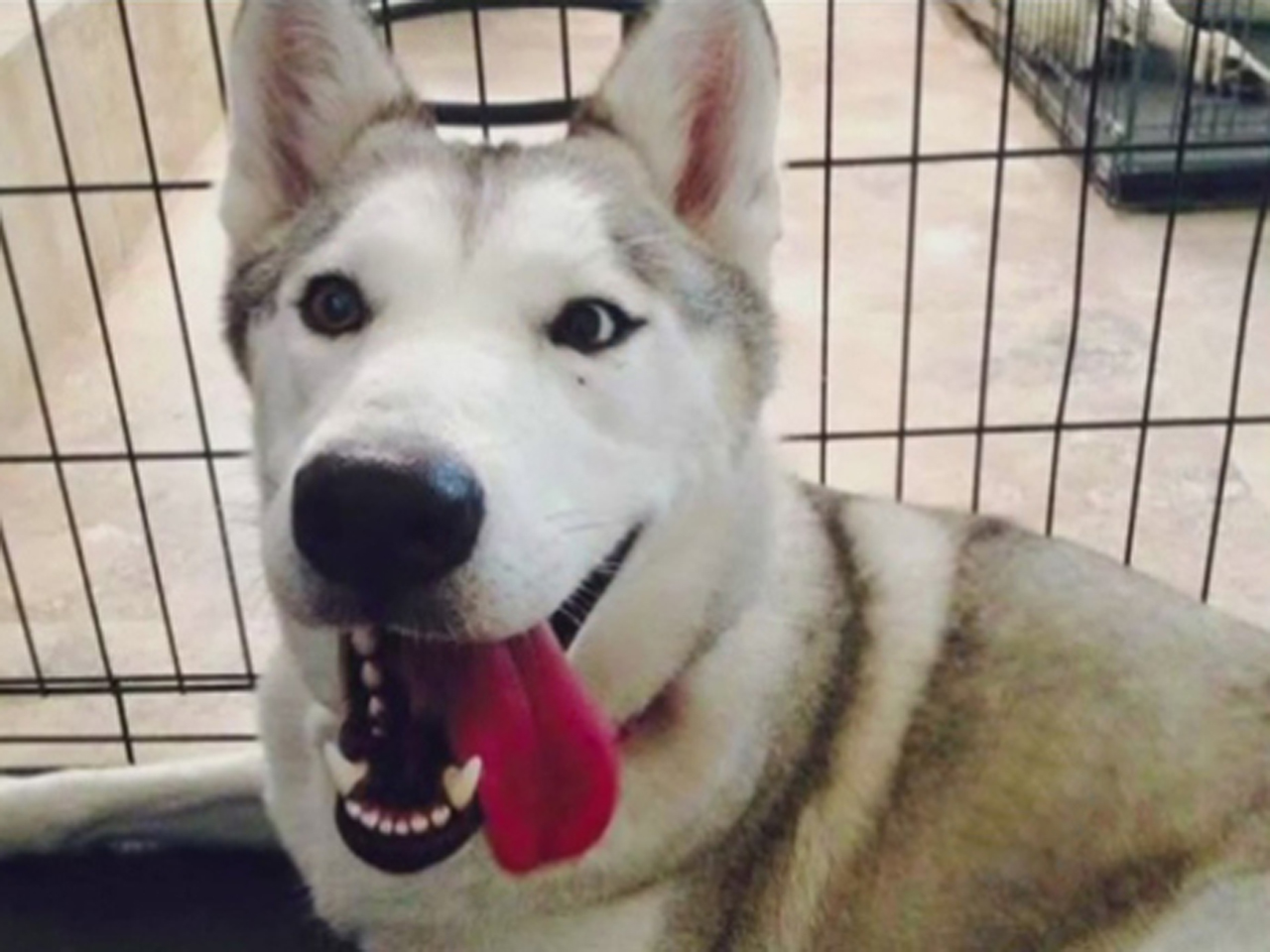 SANTA ANA, Calif. -- A judge has ordered that Karma the wolf-dog hybrid, whose plight has won the support of thousands, be sent to a wolf sanctuary in North Carolina rather than be euthanized.

The county Board of Supervisors recently held a special meeting about Karma's fate and voted 3-2 in favor of placing Karma in a North Carolina wolf sanctuary.

The dog killed at least one cat in an Anaheim neighborhood in 2012. It was impounded in May when its owners were arrested on an unrelated matter. After determining it has wolf ancestry, animal control authorities said it could not be properly vaccinate against rabies.

Christine Garcia, an attorney for the owners, contends that Karma is a purebred Siberian husky. She said "seven generations can be proven" in the dog's lineage. Animal control officials viewed the dog as a hybrid, but Garcia said all Siberian Husky's have wolf ancestry that will show up in tests.

"In fact, every dog is going to have some wolf in him, even a beagle," Garcia said.