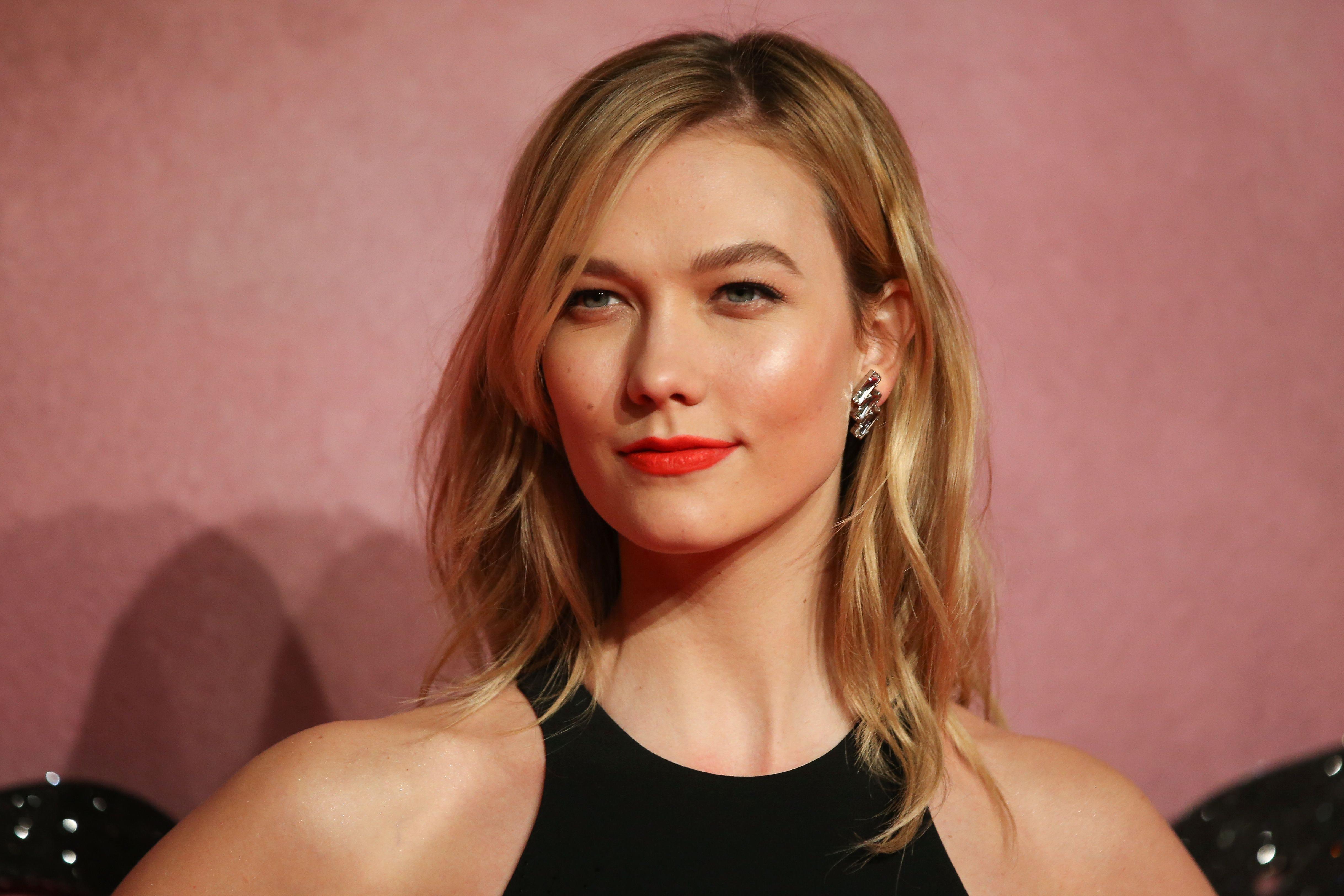 Model Karlie Kloss is engaged to venture capitalist Joshua Kushner, who is the brother of President Donald Trump's son-in-law, Jared Kushner. The two have been dating for six years, and seemed to confirm their engagement in social media posts.

People broke the news. A source close to the couple told the magazine that Joshua Kushner "proposed a few weeks ago during a romantic weekend together in upstate New York. They're both overjoyed and happily celebrating. Their hearts are full and they're excited to build their future together."

Kloss, who is a model for brands like Adidas and Estée Lauder, posted a photo of herself with her fiancé on Instagram, "I love you more than I have words to express. Josh, you're my best friend and my soulmate. I can't wait for forever together. Yes a million times over."

Kushner posted a photo of Kloss alone and wrote, "fiancé," followed by a heart emoji.

Kushner co-founded health insurance company Oscar and is the founder of Thrive Capital.

In addition to modeling, Kloss founded a nonprofit, Kode with Klossy, to teach girls how to code. She also had a successful Warby Parker eyeglass line, a jean collection with Frame denim, and a health-conscious cookie business named Karlie's Kookies.