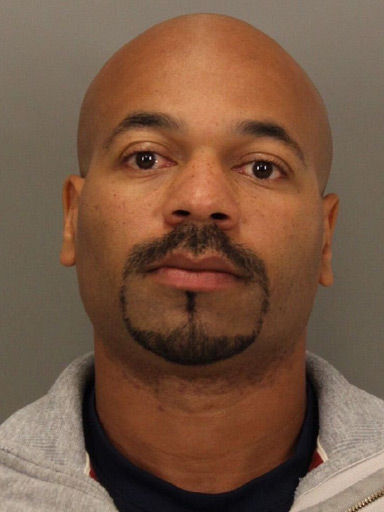 (CBS/AP) PALO ALTO, Calif. - Kariem McFarlin, who is accused of breaking into Steve Jobs' house and stealing computers along with the Apple Inc. co-founder's wallet, has hired a new private attorney.

McFarlin appeared Monday in Santa Clara County Superior Court for a hearing where he was represented by attorney James Kellenberger.

McFarlin, 35, of Alameda did not enter a plea.

McFarlin was charged earlier this month with burglary and selling stolen property. If convicted, he could face almost eight years in prison.

Police say McFarlin was arrested after using the stolen devices to connect to the Internet.