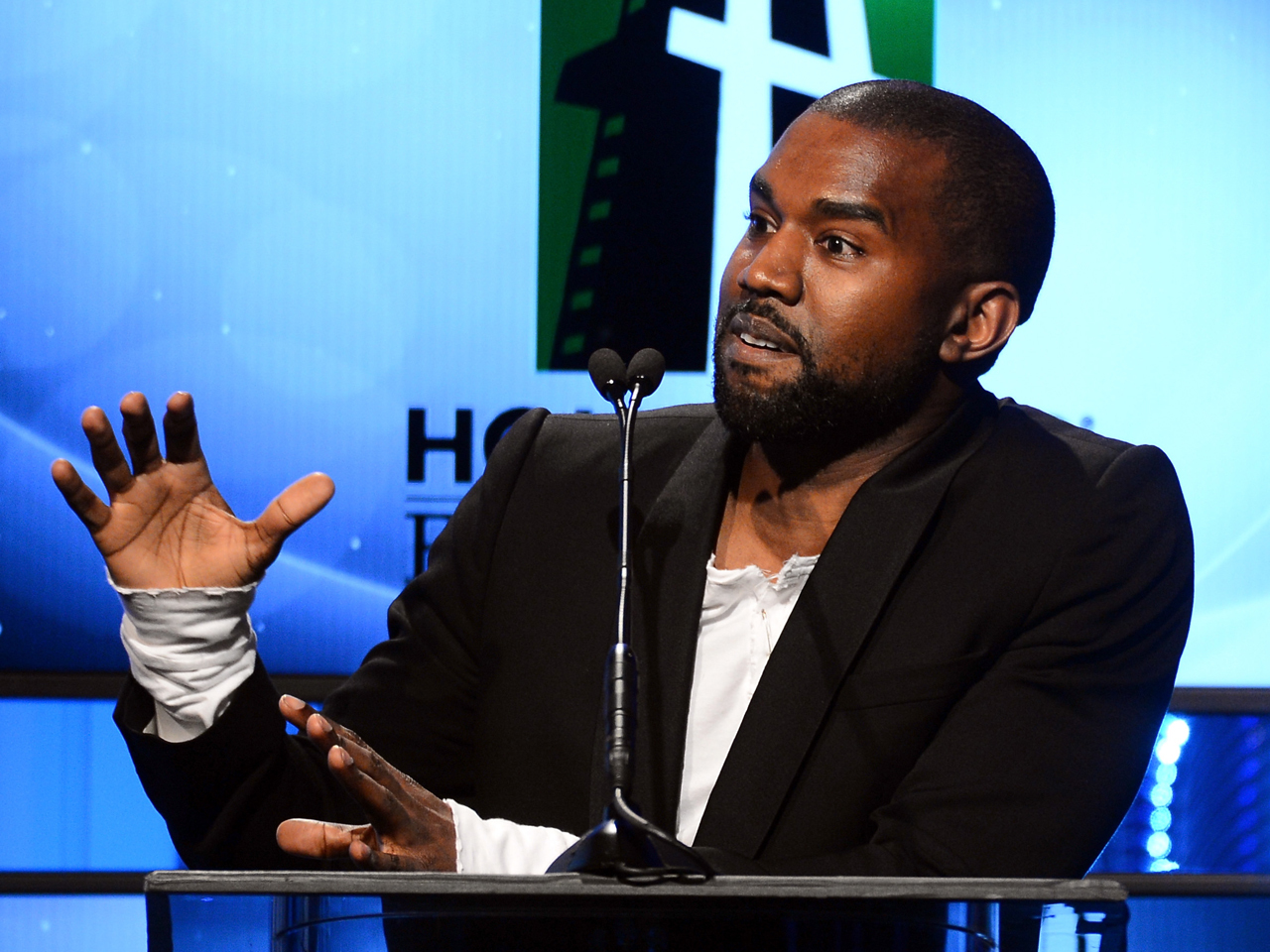 Kanye West has pleaded not guilty to misdemeanor battery and attempted grand theft in a case filed over a scuffle with a celebrity photographerearlier this year.

Attorney Blair Berk entered the plea on the rapper's behalf Thursday in a Los Angeles court. West was charged with two misdemeanors in September over a July altercation with paparazzo Daniel Ramos at Los Angeles International Airport.

Prosecutors declined to file felony charges against West, but decided to pursue the misdemeanors. Each carries a penalty of up to six months in jail or a $1,000 fine.

Ramos claims West punched him in an unprovoked attack and wrestled his camera to the ground on July 19.

West, meanwhile, announced this week that he's resuming his "Yeezus" tour. Last week, he postponed some datesafter a 60-foot circular LED screen, which is used onstage, broke en route to Vancouver, Canada. West's tour will pick up again on Nov. 16 in Philadelphia.