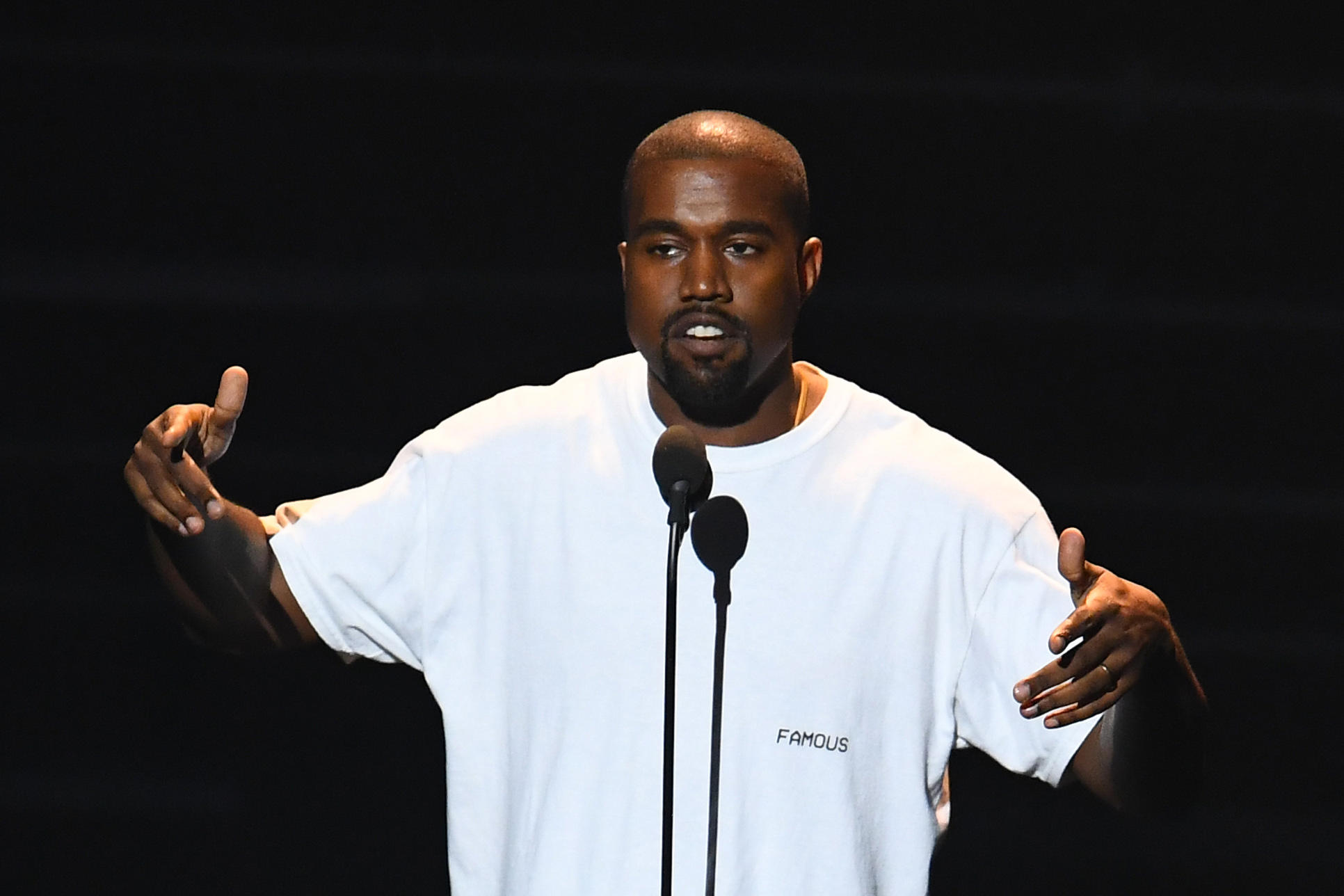 Kanye West apologized Wednesday on a Chicago radio station for calling slavery a "choice," and he broke down on the air over an old friend.

"I don't know if I properly apologized for how that slave comment made people feel, so I want to take this moment right now to say that I'm sorry for hurting, I'm sorry for the one-two effect of the MAGA (Make America Great Again Donald Trump campaign) hat into the slave comment," West told 107.5 WGCI radio in his hometown.

"And I'm sorry for people who felt let down by that moment, and also I appreciate you guys giving me the opportunity to talk to you about the way I was thinking and what I was going through and what led me to that," he said.

CBS Chicago notes that, while West said he was sorry about the way his slavery remark made people feel, he didn't retract it.

Backlash against West's comments was swift, the station points out, and the rapper has since admitted his thoughts are a "non-historical opinion."

West also addressed a question that left him speechless on "Jimmy Kimmel Live!" about why he feels Mr.  Trump cares about black people. He later tweeted he wasn't stumped by the question and didn't much appreciate how the show cut awkwardly to a commercial break after his extra-long pause.

He said he was just carefully considering his answer:

"I feel that (the president) cares about the way black people feel about him, and he would like for black people to like him like they did when he was cool in the rap songs and all this," West told WGCI.

"He will do the things that are necessary to make that happen because he's got an ego like all the rest of us, and he wants to be the greatest president, and he knows that he can't be the greatest president without the acceptance of the black community," the rapper added. "So it's something he's gonna work towards, but we're gonna have to speak to him."

Late Wednesday, Mr. Trump tweeted a link to a Breitbart News story about the interview.

As for the field trip to the Los Angeles offices of TMZ in May, when he wore the "Make America Great Again" red cap favored by Trump supporters and made the slavery remark, West said Don C - a former collaborator, tour manager and record exec - used to "have my back" and likely would have shut him down before things got out of hand.