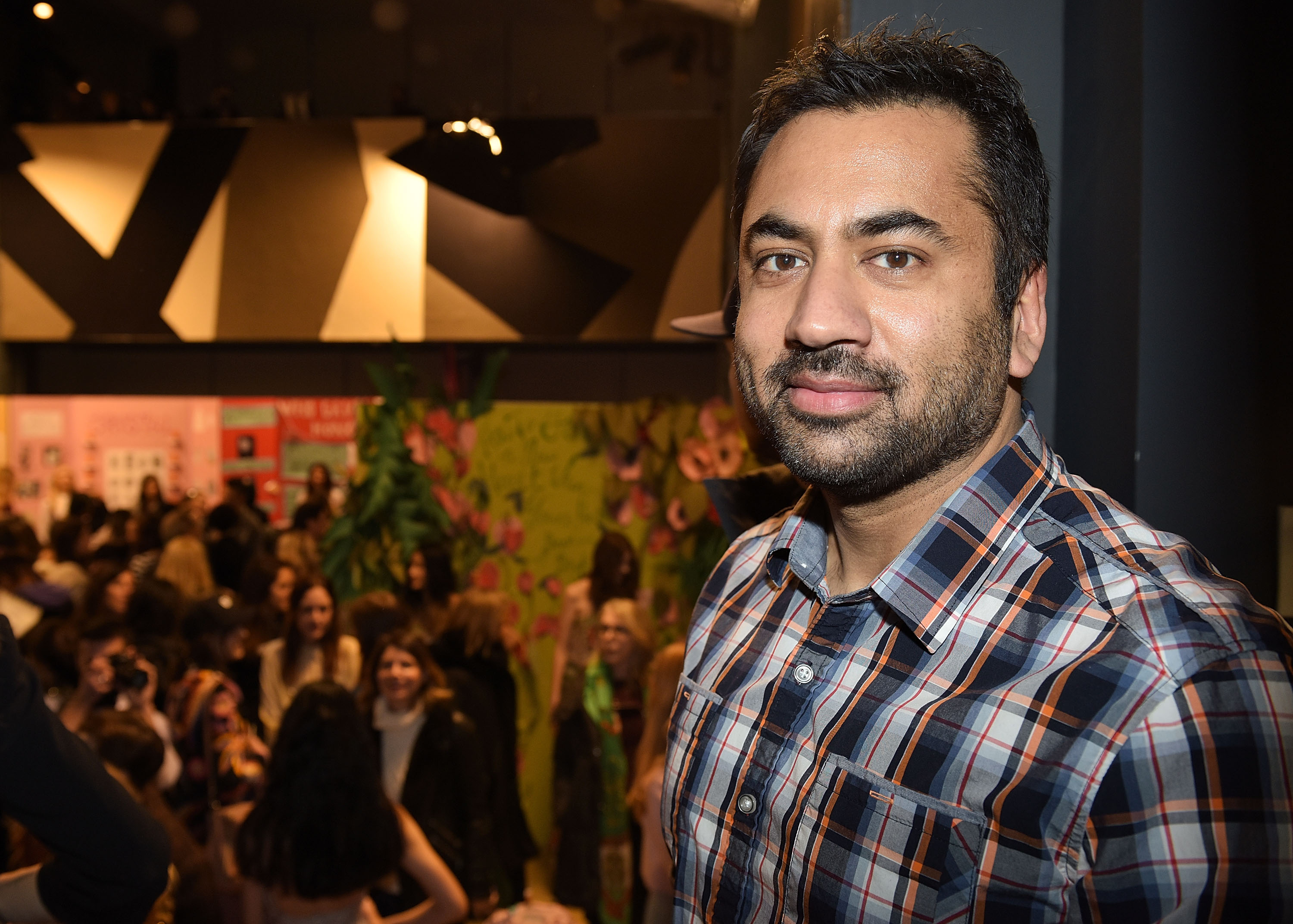 Kal Penn quickly turned an internet troll’s angry comments into a force for good, raising more than $500,000 in 24 hours to help Syrian refugees.

“Families are being torn apart,” Penn wrote on Instagram. “Shame on us. This is un-American. ‬What Donald Trump and the Republican Party are doing is wholly unAmerican.”

Among the responses, one critic wrote, “You don’t belong in this country you f**king joke.” Penn, who was born in New Jersey, is the son of Gujarati immigrants.

Instead of arguing back, Penn channeled his anger in another way, starting an online fundraising campaign.

“We are better than the hateful people who tell us we don’t belong in our own country, that America can’t be a beacon of freedom and hope for refugees from around the world,” Penn wrote on the fundraising page. “We will turn their bigotry -- along with the President’s -- into love.”

The campaign surpassed its initial goal of $250,000 Sunday afternoon and crossed the $500,000 mark Monday morning. The money is going to the International Rescue Committee.