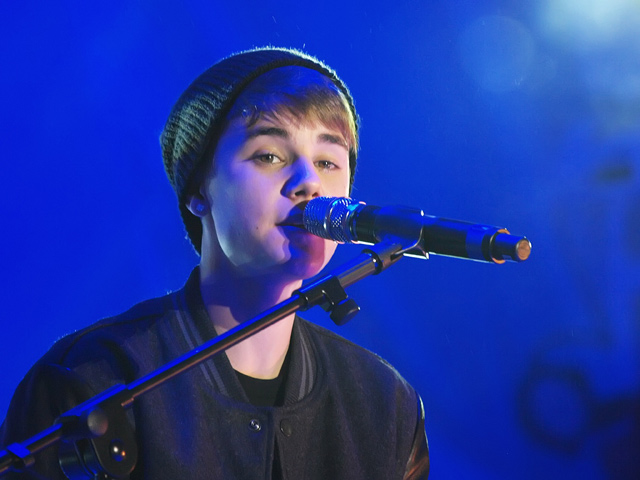 His holiday album "Under the Mistletoe" debuted at number 1 on the Billboard 200.

Despite defending himself in a paternity suit, the 16-year-old has been busy promoting the album. He even switched on the holiday lights in London this week.

The bottom line is that "Mistletoe" has sales of 210,000 in its first week, according to Billboard.com