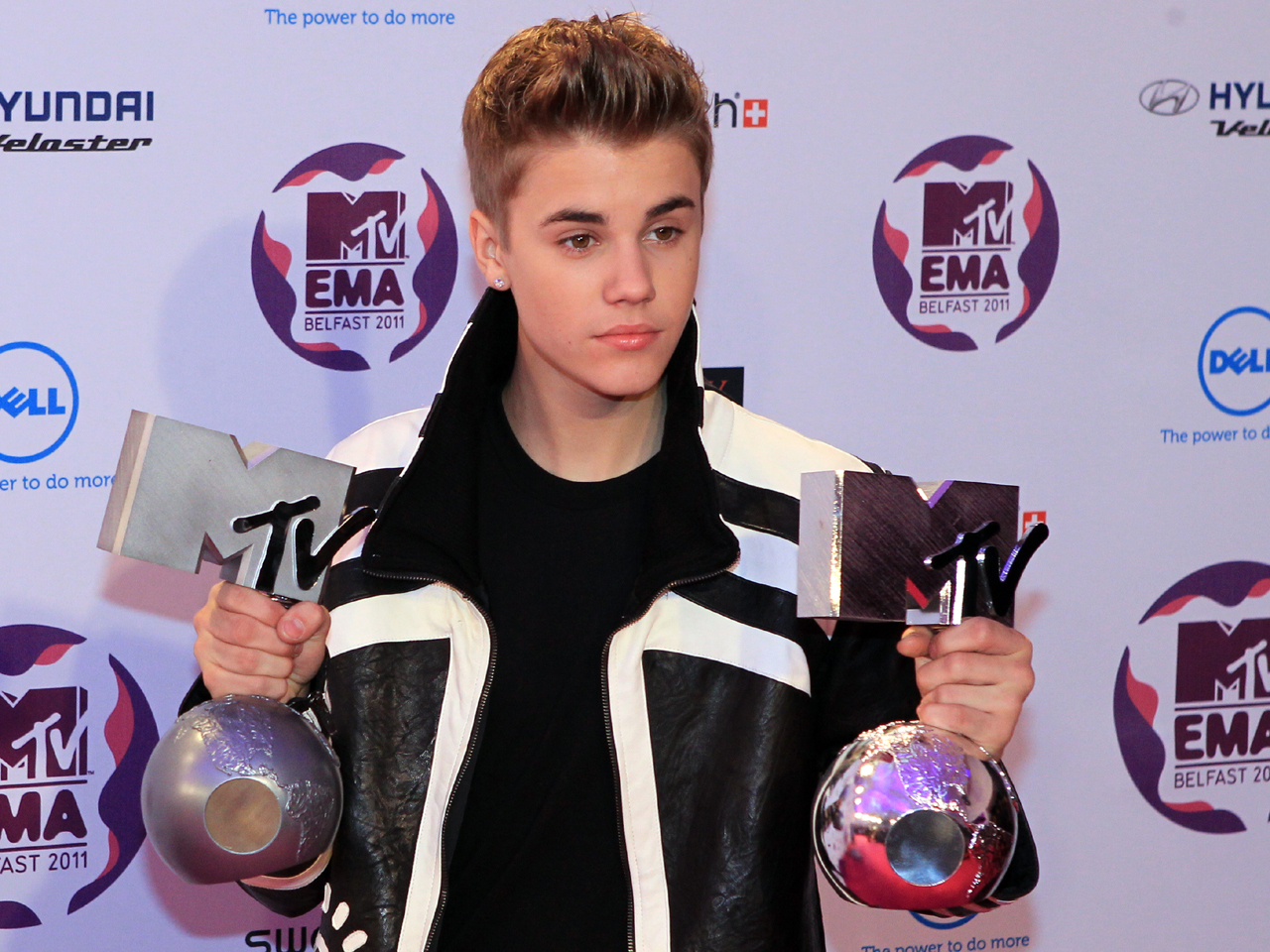 (CBS) Justin Bieber has dismissed a woman's allegations that he is the father of her child, and now he reportedly wants to take a DNA test to prove it.

TMZ reports that the 17-year-old heartthrob will take a paternity test in two weeks, when he returns to the United States.

According to the website, Bieber's team plans to sue Mariah Yeater after the test proves he is not the father. The report did not say what kind of lawsuit will be filed.

Yeater filed a paternity suit against Bieber in San Diego Superior Court, claiming that he is the father of her 3-month-old son. She reportedly alleges that the two had a sexual encounter after one of his concerts last fall.

Bieber referenced the baby drama at the MTV EMA Awards on Sunday night in Belfast, Ireland, where he performed and picked up two awards.

"There's been a lot of crap on the Internet," he said backstage, according to reports.

During an appearance on the "Today" show last week, the singer said he had never met Yeater and that "none of those allegations are true."