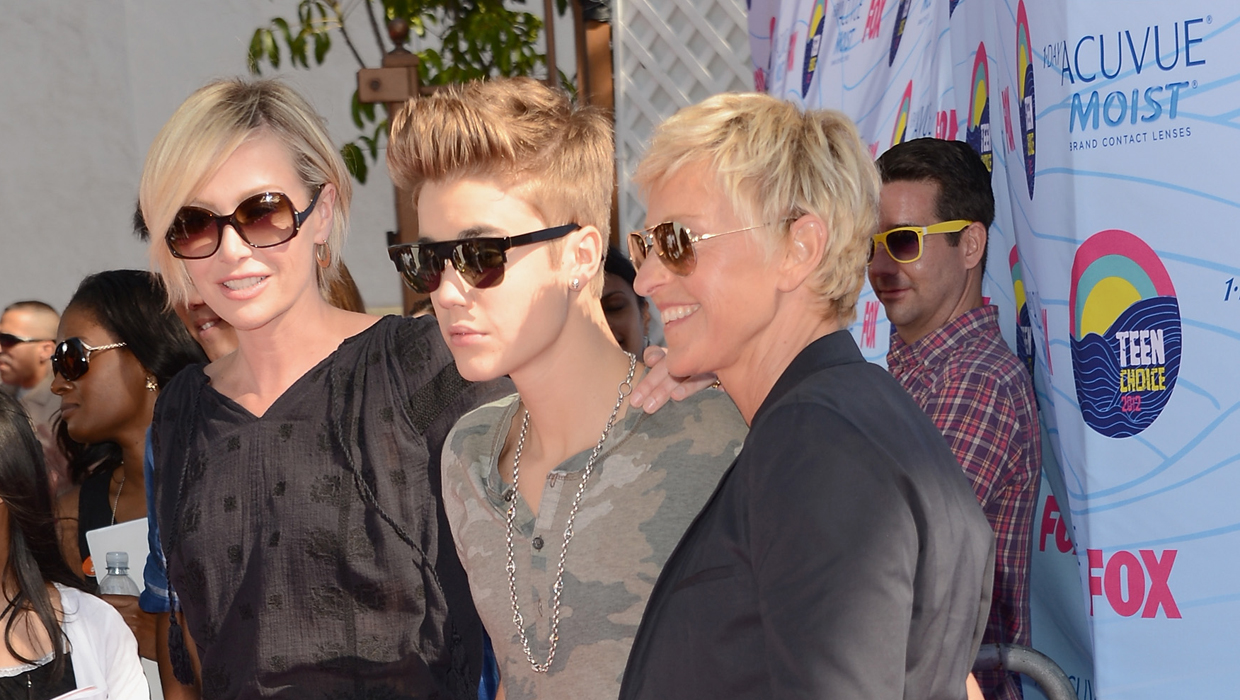 Following Justin Bieber's arrest in Miami Beach, Florida early Thursday morning, just about everybody seems to have formed their opinions on the pop star's latest P.R. crisis, including his fellow celebrities.

Stars such as Lady Gaga have taken to social media to weigh in on the "Boyfriend" singer's recent legal troubles. Some posts were good, some were bad, and others were somewhere in between.

While Bieber, 19, has been the target of derision by many during the scandal, there have been notable names to come out in his defense.

On LittleMonsters.com, an official website devoted to Lady Gaga fans, the 27-year-old "Born This Way" singer urged her "Monsters" to lend their support to "Beliebers":

"I know everyone today is taking about Justin's arrest and all sorts of words and judgements are happening on the Internet," Gaga wrote. "Everyone is entitled to their own opinion, and to stand up for themselves, but I think we should be supportive of Beliebers. They deserve, just like any other fan, to feel strong for each other and Justin so they can continue to share the bond they have through music."

Gaga added, "We may not understand everything celebrities do because there's only so much we see, but Justin and Beliebers were 'born this way' too. Let's spread love and compassion to Beliebers today. That is what we are all about. Can you trend #MonstersSupportBeliebers?"

Bieber's manager Scooter Braun also sent out a message on Twitter, thanking "all those concerned":

The "Never Say Never" star even got some surprise back-up from an unlikely source, Oscar-nominated veteran actor Albert Brooks:

There were also many jokes to be had over Bieber's mug shot photo:

One person who wasn't laughing was funnyman Seth Rogen:

Former NFL star Keyshawn Johnson, who lives near Bieber and has run-ins with the pop star in the past, said this:

Tell us: What do you think about all the attention surrounding Bieber's arrest?