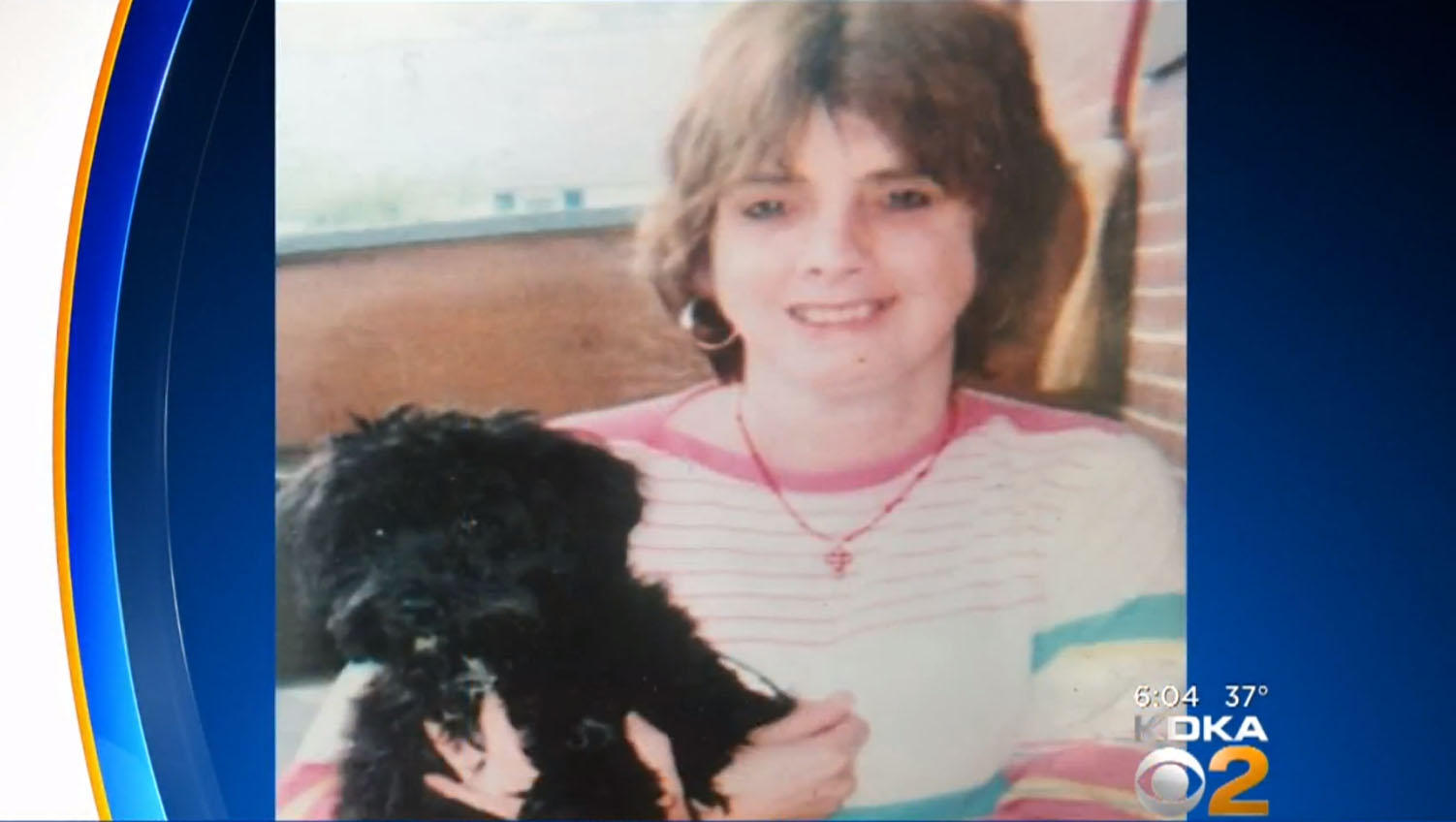 BRACKENRIDGE, Pa. -- Police have captured a man wanted for questioning in the homicide of a suburban Pittsburgh woman who died from a chop wound to the head and a stab wound to the neck.

Police say they want to question Bartlett in the slaying of 63-year-old Linda McGinnis, who was found dead in her Brackenridge home on Saturday. She had been reported missing a day earlier when her parents said they hadn’t heard from her.

Authorities say they believe Bartlett, reportedly McGinnis’ neighbor, was in possession of the victim’s car.

In 2014, Bartlett was sentenced to up to two years behind bars for breaking into a home and setting a cat on fire.

“She was a little sweetheart. She was very much to herself and didn’t associate a lot with the people around,” neighbor Lorraine Gross told CBS affiliate KDKA of McGinnis.

McGinnis lived alone at the home with her dog, reports the station.