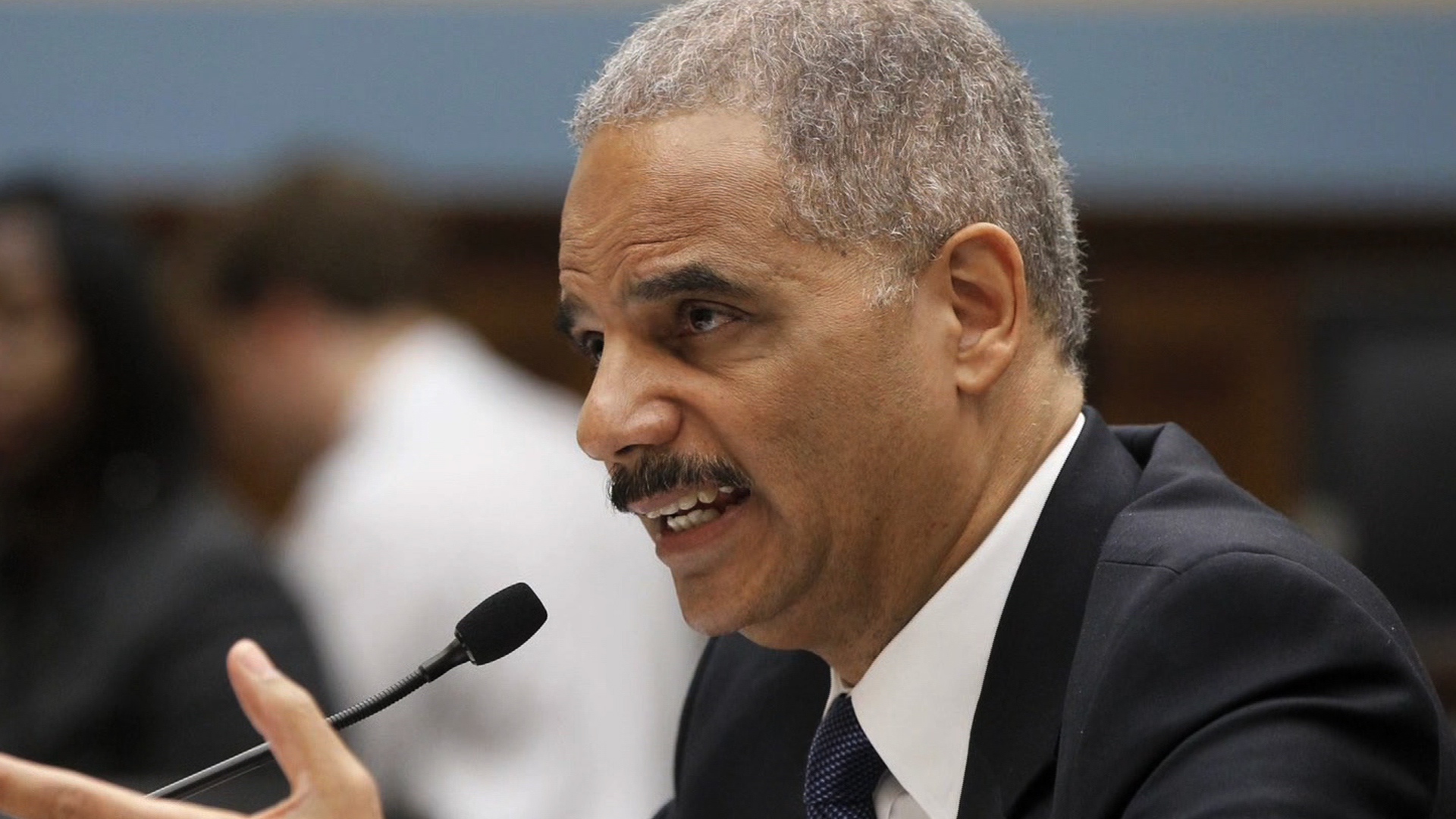 President Barack Obama has invoked executive privilege and the attorney general has been found to be in contempt of Congress for refusing to turn over documents that might explain what led the Justice Department to reverse course after initially denying that federal agents had used a controversial tactic called gun-walking in the failed law enforcement operation. The tactic resulted in hundreds of illegally acquired weapons purchased at Arizona gun shops winding up in Mexico, where many of them were recovered from crime scenes. Two guns in Operation Fast and Furious were found on the U.S. side of the border at the scene of a shooting in which U.S. border agent Brian Terry was killed. In a Feb. 4, 2011 letter to Congress, the Justice Department said that agents made every effort to interdict weapons that have been purchased illegally and prevent their transportation to Mexico, which turned out to be incorrect. Ten months later, the department withdrew the letter.

In its court papers, the Justice Department says the Constitution does not permit the courts to resolve the political dispute between the executive branch and the House Oversight and Government Reform Committee that is seeking the records. The political branches have a long history of resolving disputes over congressional requests without judicial intervention, the court filing said.

If the lawsuit is allowed to go forward, "countless other suits by Congress are sure to follow, given the volume of document requests issued by the dozens of congressional committees that perform oversight functions," the Justice Department's court filing stated. "This case thus illustrates vividly why the judiciary must defer to the time-tested political process for resolution of such disputes."

The Justice Department cited a Supreme Court ruling which said the court lacked jurisdiction to decide a challenge brought by several members of Congress to the constitutionality of the line item veto law.

In the current dispute over records from Operation Fast and Furious, the House asked the court to reject a claim by the president asserting executive privilege, a legal position designed to protect certain internal administration communications from disclosure.

The failure of Holder and House Republicans to work out a deal on the documents led to votes in June that held the attorney general in civil and criminal contempt of Congress.

In Fast and Furious, ATF agents abandoned the agency's usual practice of intercepting all weapons they believed to be illicitly purchased, often as soon as they were taken out of gun shops. Instead, the goal of the tactic known as "gun-walking" was to track such weapons to high-level arms traffickers, who had long eluded prosecution, and to dismantle their networks. Federal agents lost track of many of the guns. The operation identified more than 2,000 illicitly purchased weapons, and some 1,400 of them have yet to be recovered.