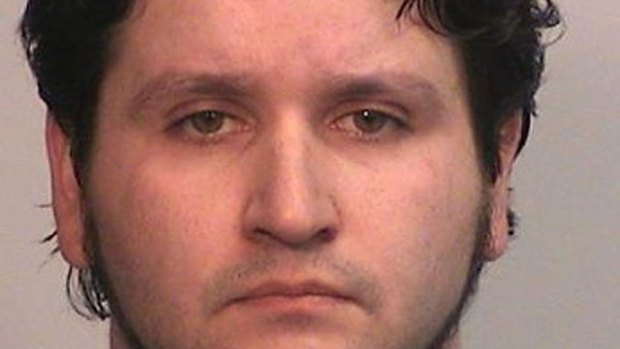 CONCORD, N.H. -- The first-degree murder trial of a New Hampshire man prosecutors say raped and strangled a 19-year-old college student will begin with jurors touring the scene of the crime.

Thirty-one-year-old Seth Mazzaglia, of Dover, N.H., has pleaded not guilty to first-degree murder and other charges in the 2012 death of Elizabeth "Lizzi" Marriott of Westborough, Mass. He told investigators Marriott died during consensual rough sex.

The jury of nine women and seven men on Tuesday will visit the Dover apartment Mazzaglia shared with his then-girlfriend -- 19-year-old Kathryn McDonough -- where prosecutors say Mazzaglia raped and killed Marriott.

They also will go to Peirce Island in Portsmouth, N.H., where prosecutors say the couple dumped Marriott's body into the Piscataqua River. It has not been found.

Opening statements are scheduled for Wednesday.