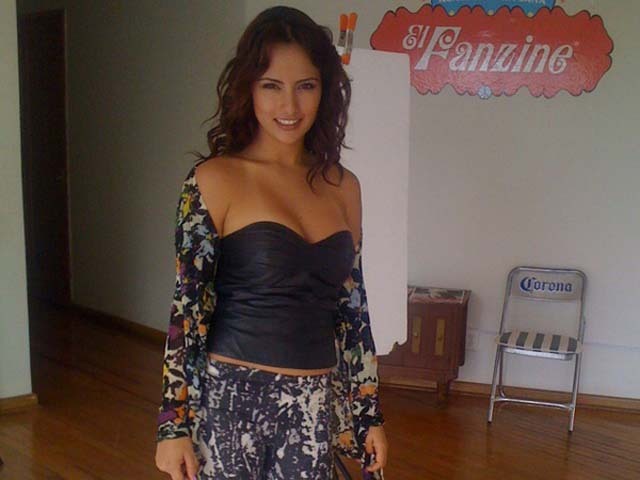 NEW YORK (CBS) Mexican telenovela star Julieta Grajales is heating up more than the small screen; her photo spread in Maxim's Mexico December edition has caught the eye of many.

There is an air of  mystery surrounding Grajales, who  plays Nora in the Spanish-language Mexico's telenovela, "Vidas Robadas," ("Stolen Lives"), produced by the Mexican television network TV Azteca.

On her Facebook page, Grajales says that since her childhood she knew she wanted to be an actress and was constantly involved in activities in theater, dance and music.

She began a degree in marketing, but decided to leave school and travel to Mexico City to follow her dreams of  a career in acting.

"I want to be an actress that stands out for its quality of performance and a unique style of projecting emotions that transcend, that touches the heart of the public and always keeping my essence as a human being," she said.