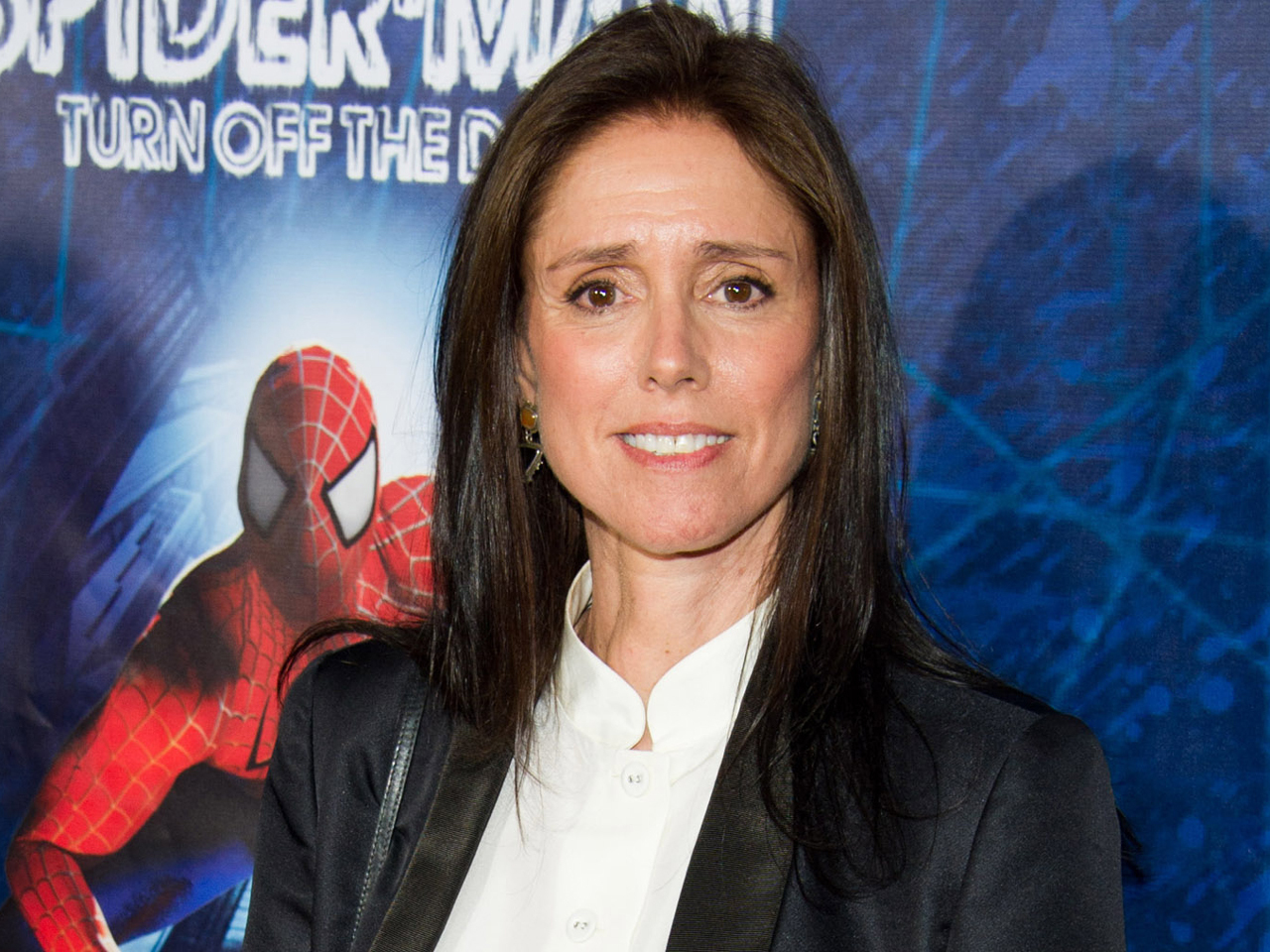 (CBS/AP) NEW YORK - The web of drama surrounding "Spider-Man: Turn off the Dark" is getting even more tangled.

Director Julie Taymor filed a lawsuit on Tuesday against the producers of the show, alleging they violated her creative rights and haven't compensated her for the work she put into Broadway's most expensive musical.

Pictures: Opening night for "Spider-Man: Turn Off the Dark"

Charles Spada, an attorney who filed the suit on behalf of the Tony Award-winning director, said Tuesday in a statement that "the producers' actions have left her no choice but to resort to legal recourse to protect her rights."

Rick Miramontez, the show's spokesman, was not immediately aware of the lawsuit, filed in federal court in New York. Taymor was not available to comment.

Taymor, who had been the "Spider-Man" director and co-book writer, was fired from the $75 million musical that features music by U2's Bono and The Edge in March after years of delays, accidents and critical backlash.

Philip William McKinley, who directed the Hugh Jackman musical "The Boy From Oz," in 2003, was hired to steer the ship. He was billed as creative consultant when the musical opened in June.

"Spider-Man" has been doing brisk business ever since, most weeks easily grossing more than the $1.2 million the producers have indicated they need to reach to stay viable. Last week, it took in $1.4 million and 86 percent of the 1,930-seat Foxwoods Theatre was filled.

According to Spada, "producers have failed to compensate Ms. Taymor for their continued use of her work to date, despite the fact that the show has consistently played to capacity or near-capacity houses since its first public performance in November 2010."

The lawsuit comes less than a week after the Tony Awards Administration Committee ruled that only Taymor will be considered eligible for the show's Tony for best direction of a musical category.

Taymor, whose credits also include directing Broadway's "The Lion King," is also seeking compensation from the union that represents theater directors. The Stage Directors and Choreographers Society filed an arbitration claim in June against the show's producers over unpaid royalties.

The legal fights are in contrast to the wide smiles and hugs shared by the creative team on opening night. In the months since then, Taymor hasn't spoken at length about the behind-the-scenes turmoil, but has said she is still proud of the show and is not bitter.