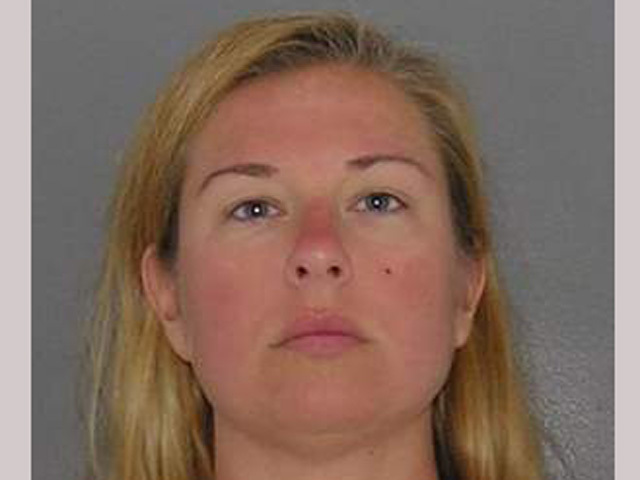 (CBS/AP) CINCINNATI - A high school teacher accused of having sex with two 16-year-old male students has pleaded not guilty to sexual battery charges in southwest Ohio.

Thirty-six-year-old Julie Hautzenroeder, of Loveland, pleaded not guilty Wednesday in Cincinnati to two counts of sexual battery. She was then released after posting a $1,000 bond, according to Cincinnati.com.

She could be sentenced to up to 10 years in prison if convicted.

According to CBS affiliate WKRC, Hautzenroeder is a Science teacher at Colerain High School in suburban Cincinnati.

Assistant Hamilton County Prosecutor Joshua Berkowitz says Hautzenroeder allegedly invited the two boys to her home to spend a night this spring, gave them alcohol and marijuana and had sex with them.

Hautzenroeder's phone and at least of the victim's phone indicated that text messages were exchanged, according to the site.

Officials reportedly said Hautzenroeder acknowledges some aspects of the allegations but denies that there was any sexual activity.

The teacher, who is a single mother of a 7-year-old girl, has reportedly been placed on administrative leave.

Hautzenroeder's attorney, William Stewart Matthews, declined to comment Thursday other than to confirm the not-guilty plea.