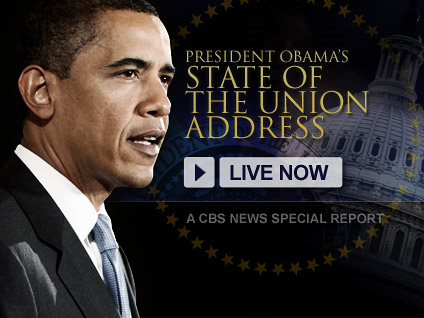 Julianne Moore is best known for her dramatic roles in "Boogie Nights," "The End of the Affair," "Far From Heaven" and "The Hours."

But the four-time Oscar nominee is no stranger to screen comedy. In her new film, "Laws of Attraction," she plays a powerful divorce attorney who has met her professional and personal match in an opposing lawyer, played by Pierce Brosnan.

Moore dropped by The Early Show to discuss her latest role.

In "Laws of Attraction," Audrey Woods (Julianne Moore) is a high-powered New York divorce attorney who faces renowned lawyer Daniel Rafferty (Pierce Brosnan) in a highly publicized case. The two can't stand the sight of each other, and they pull no punches.

Audrey and Daniel travel to Ireland to chase down separate depositions, yet the two lawyers, who have slowly been developing a mutual attraction that neither wants to acknowledge, find themselves thrown together at a romantic Irish country festival. After a night of wild celebrating, they wake up the next morning as man and wife. Now they have to return to New York to carry on with their surprising new situation and the ongoing court case.

Some Facts About Julianne Moore