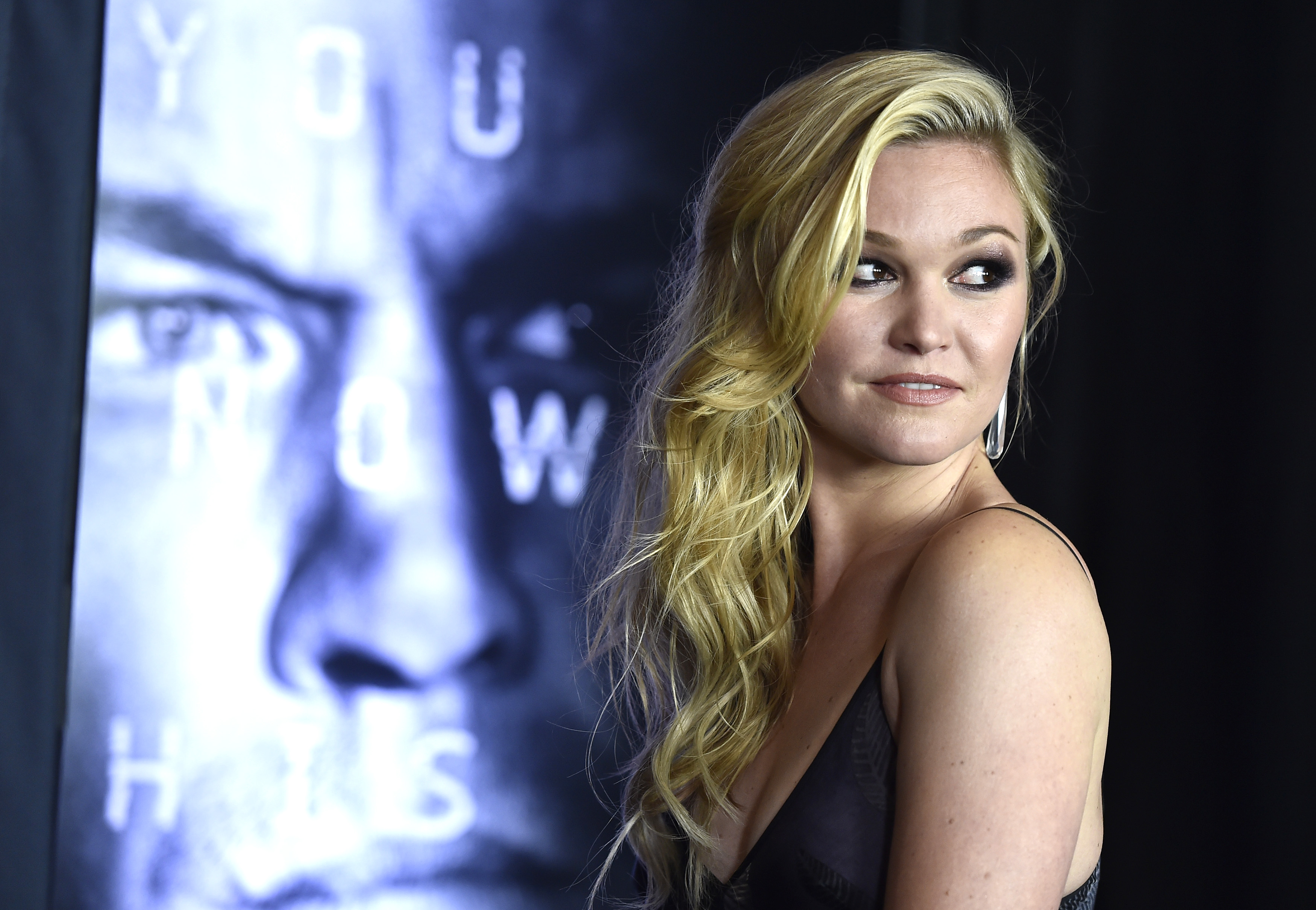 After sitting out the fourth "Bourne" franchise entry -- 2012's "The Bourne Legacy" -- Julia Stiles gets back into the international intrigue game alongside Matt Damon for "Jason Bourne." But this time around, her CIA analyst, Nicky Parsons, has gone through some profound changes, with her former bosses worried they might have another Edward Snowden on their hands.

Stiles talked to CBS News about playing action that's rooted in current events, plus what current political trends -- like the rise of Donald Trump -- terrify her.

How soon after you heard that Matt Damon was doing another "Bourne" film did you find out you were coming back as well?

You know, there had been eight or nine years since we made "Bourne Ultimatum," and consistently people would ask me, "When are you going to make another one?" I had kind of given up trying to predict that, so when I got the call that there was a script coming my way and I had a part in the movie, I was thrilled. I was also really excited because we kind of had a clean slate with Nicky, in that she was put in hiding during "Bourne Ultimatum" and she'd been on the run for all that time. So the choice was either keep her running in fear and just trying to survive or have her be more active and threatening and -- I guess -- more of a dissident. And I was really excited when [director] Paul [Greengrass] wanted to steer in that direction.

What was it like getting back into it with Matt after so many years?

It was really wonderful to work with Matt and Paul again. And also, because of seeing them again, I was reminded of all the amazing places in the world these movies have taken us to. The series has spanned my entire adult life, so these are very significant years. I had a lot of nostalgia while we were shooting.

I know these are works of fiction, but they parallel a lot of real-world concerns about the intelligence community and privacy, overreach.

I think Paul Greengrass is very curious and aware and interested in current events and the political climate around the world, but also particularly in the United States with U.S. intelligence, and that informs his storytelling. I feel like he has knack for setting an entertaining action movie in a world that we recognize and making audiences think about the world we live in.

Did you find yourself getting into a lot of foreign policy discussions on set?

Just to hear Paul speak about current events is fascinating and stirring. He sent me a book when we were prepping called "Why It's Kicking Off Everywhere" by Paul Mason, who writes a column for the Guardian, and it was all about these sorts of revolutions or dissident groups around the world and this mounting frustration among people and how these movements have been aided by the internet and social media.

And in some ways Paul has this activist spirit that, when you're around him, is very infectious. For instance, when Brexit happened I was dying to pick his brain about all that, but sometimes we don't have time. "No time to chat, we have to make a movie." But he's genuinely well-informed and very passionate and it's exciting to feel like part of a movie that is hopefully more important or more sophisticated than a typical action movie.

What did you think of Brexit and its aftermath?

Oh well, this is a tricky thing and I know I just opened the door for this, but it doesn't really matter what I think because I'm not a citizen of that country so I can't really affect change there. I think the consequences of it are not good. There's an isolationist mentality, and there are echoes of it in my own country where there is a certain faction of people who want to isolate from the rest of the world that I find very scary and dangerous.

We just wrapped up the political conventions here at home. Do you have any thoughts on the candidates?

I'm voting for Hillary Clinton, proudly. I think it's her time, I think she's very experienced, I think she'd make a good president. I also think it would be monumental to have the first female president in the United States. I'm terrified at the prospect of Donald Trump becoming president. I think he's disgusting, he's offensive. I think that it would be embarrassing for our country to have him sit down with world leaders and try and have a conference or even take a photo op. So we'll see what happens, but it's a very pivotal time in the U.S.