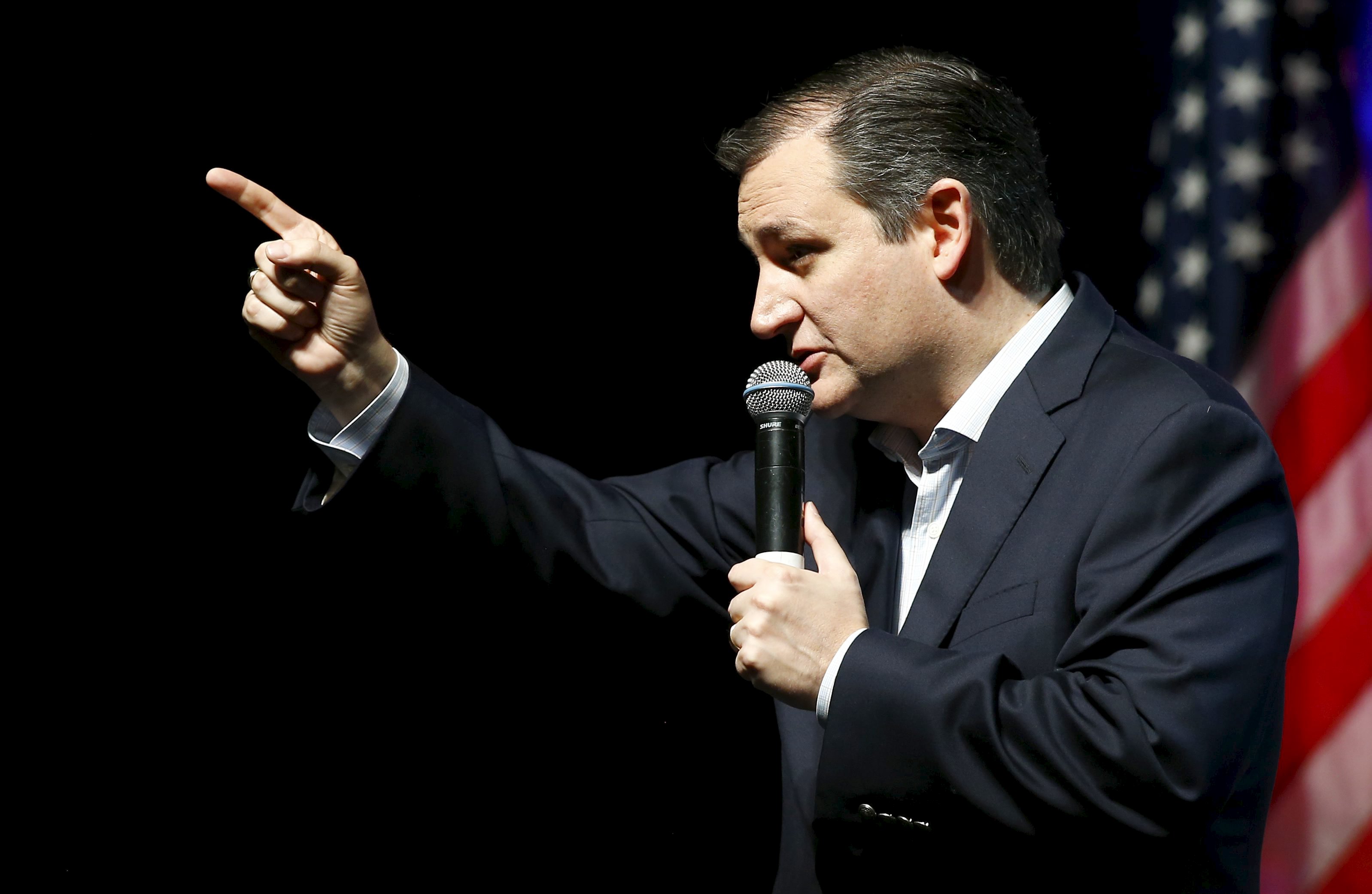 CHICAGO -- A judge has dismissed a claim that Republican presidential candidate Ted Cruz isn't eligible for the Illinois ballot because he was born in Canada.

Kirby said the suburban Chicago attorney who filed the complaint, Lawrence Joyce, failed to give a copy of it to Cruz or state electoral board members, as required by Illinois law. Instead, Joyce served only lawyers representing Cruz and the board.

Joyce claimed the Texas senator can't be president because he wasn't born in the U.S. Cruz and that legal experts differ on whether he's eligible because his mother was a U.S. citizen when he was born.

Joyce said Tuesday he will decide whether to appeal after seeing how Cruz fares in Super Tuesday primaries.

"My case presents the perfect opportunity for Donald Trump himself to step forward and bring the matter to court personally," Joyce told CBS affiliate WBBM in February, after he filed the lawsuit, saying he couldn't afford an appeal.

"It would no doubt be impossible for me to absorb all the legal expenses by myself and it would foolish to try to do so when Mr. Trump has so much personal stock invested in this issue," he said.

Joyce was supporting Ben Carson for the GOP nomination.

Last month, Trump threatened to sue Cruz over the citizenship issue and a Cruz campaign ad Trump claimed was defamatory.

"One of the ways I can fight back is to bring a lawsuit against him relative to the fact that he was born in Canada and therefore cannot be President," a Trump statement said. "If he doesn't take down his false ads and retract his lies, I will do so immediately. Additionally, the RNC should intervene and if they don't they are in default of their pledge to me."