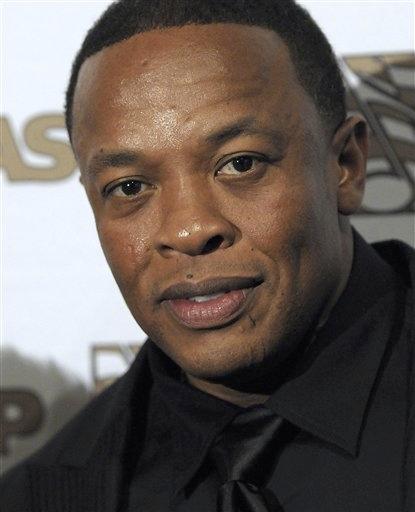 (CBS/AP) LOS ANGELES - Maybe it's merely a 420 coincidence, but today comes word that the new incarnation of Death Row Records does not have the rights to sell Dr. Dre's iconic rap album "The Chronic" digitally.

The ruling Tuesday by U.S. District Judge Christina Snyder ruling states that the rapper and producer has received far less money than he is due from online sales of the iconic 1992 album, which also helped launch the career of Snoop Dogg.

The ruling does not call for a halt of digital sales of Dre's music, but entitles him to receive 100 percent of the proceeds of online sales, his attorney, Howard King, told The Associated Press.

The rapper, whose real name is Andre Young, sued WIDEawke Death Row Records last year, claiming it was improperly selling "The Chronic" digitally and using some of his music on compilation albums without his permission.

Snyder's ruling states the label, which bought the original Death Row Records' holdings out of bankruptcy, does not have the right to put Dr. Dre's music on compilation or any other albums.

"For years, Death Row Records forgot about Dre when they continued to distribute his music digitally and combined his hits with weaker Death Row tracks in an attempt to elevate the stature of their other artists," King wrote in a statement. "We are gratified that the federal court has unambiguously declared that Death Row has no right to engage in such tactics, and must hold all proceeds from these illicit distributions in trust for our client."