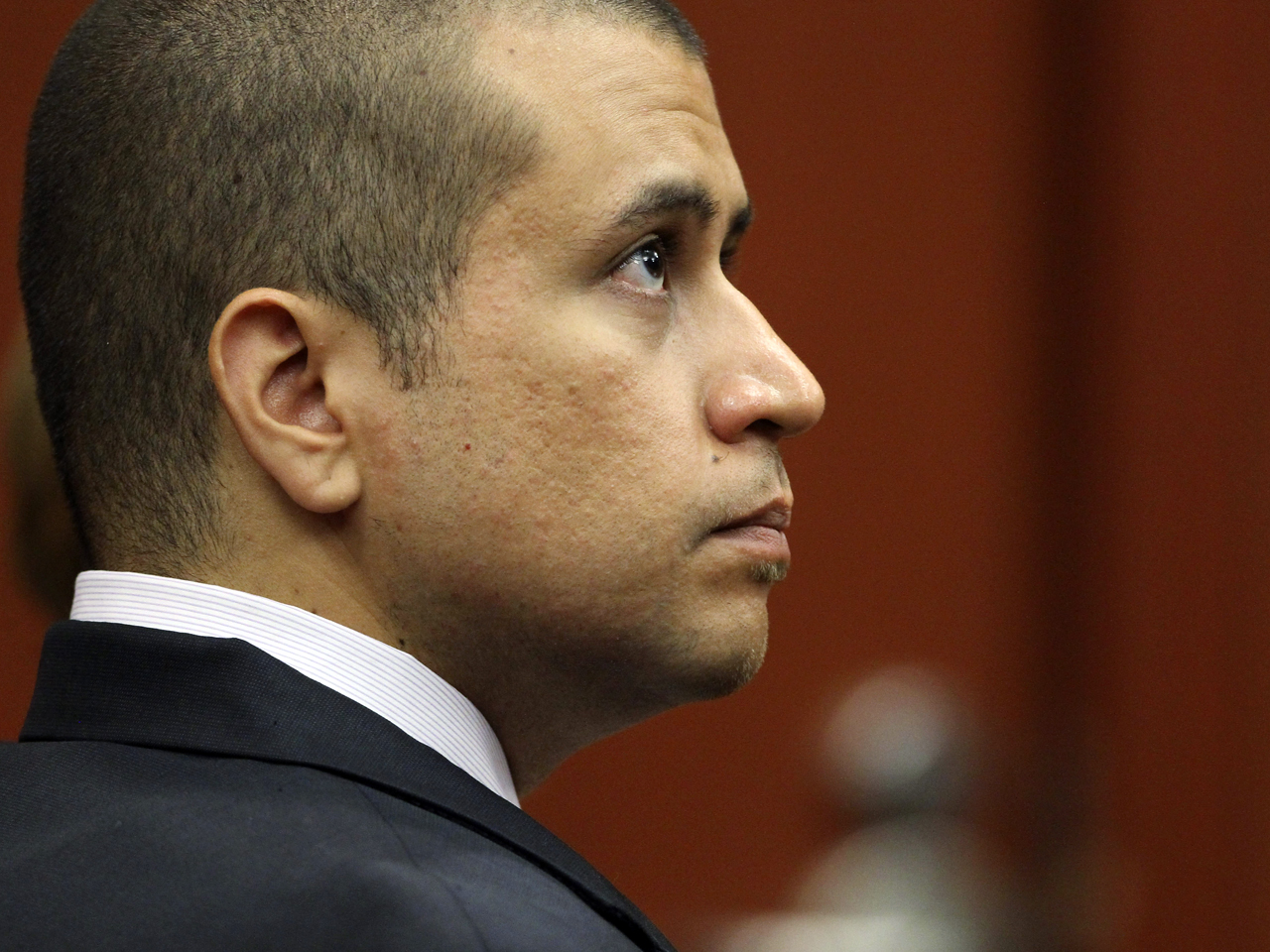 (CBS News) SANFORD, Fla. - A judge granted bail for George Zimmerman, the neighborhood watch volunteer charged with killing Florida teenager Trayvon Martin, but would not allow his release Friday, citing further discussions needed about the terms, including whether or not he would be allowed out of state.

Circuit Judge Kenneth Lester also said that Zimmerman must not have any contact with the victim's family; must wear an ankle monitoring bracelet; and adhere to a 7 p.m. to 6 a.m. curfew. The judge's order also states that Zimmerman cannot be in possession of firearms and must not consume alcohol or controlled substances.

Taking the stand during the hearing at the Seminole County Criminal Justice Center, Zimmerman addressed the parents of Martin, who were seated in court: "I wanted to say that I am sorry for the loss of your son.

"I did not know how old he was," he said. "I thought he was a little bit younger than I am. And I did not know whether he was armed or not."

Zimmerman said he had made a similar statement to police. "I was told not to communicate with [Martin's parents]," he said. "I did ask [my attorneys] to express that to them."

Zimmerman, 28, has been behind bars since his arrest nine days ago. he is charged with second-degree murder.

Zimmerman has claimed self-defense regarding the fatal Feb. 26 encounter.

Martin's parents were in the courtroom, coming face-to-face with their son's killer for the first time. They wept at news of the bond.

After the hearing, Martin family attorney Ben Crump said Martin's parents were "very outraged" at the results of the hearing.

"It was devastating that [Zimmerman] got to give a self-serving apology to help get him a bond," Crump said. "Why is everybody protecting George Zimmerman?"

Zimmerman, Martin's parents to face off in court
Zimmerman's safety a concern if new judge grants bail
Strength of case against Zimmerman questioned

Zimmerman surrendered his passport, according to his attorney.

State prosecutor Bernie de la Rionda, arguing against bond, said Zimmerman showed "a lack of adhering to authority," but also suggested not releasing Zimmerman was also for his own good. "Will he be a threat [to the community]? Quite frankly, some people will want to get to him."

Testifying by phone link, Shellie Zimmerman said she did not believe her husband would be a threat to the community if he were released. "No concern whatsoever," she said.

When asked by a prosecuting attorney, she said she was informed of the charges against him in the past of striking a police officer but said she did not agree that he has a history of violence.

She did express concern about his safety, and said if released the location where he stays would have to remain confidential.

Zimmerman Sr. said his son has always been interested in criminal justice. He said George Zimmerman "has been honest his whole life," and told him that some time in his life he'd like to become a magistrate or a judge.

His mother, Gladys Zimmerman, said that in 2010 he found out a homeless person had been beaten and sought justice for him.

Dale Gilbreath, an investigator working with the State Attorney's Office, was questioned about whether Zimmerman "continued to follow" Martin after being instructed by the dispatcher not to, as written in the probable cause affidavit.

"He was told not to follow him, he continued on for a period of time - I would say less than a minute before he hung up, which is prior to the encounter between the two," Gilbreith said.

Gilbreith was asked what further evidence he had about a confrontation apart from the phone call and witnesses' statements: "We have Mr. Zimmerman's statement, we have the shell casing, and we have the body," he said.

When asked by the prosecuting attorney whether there was any evidence that suggests Zimmerman's original statement to police was not true, Gilbreith replied, "Yes."