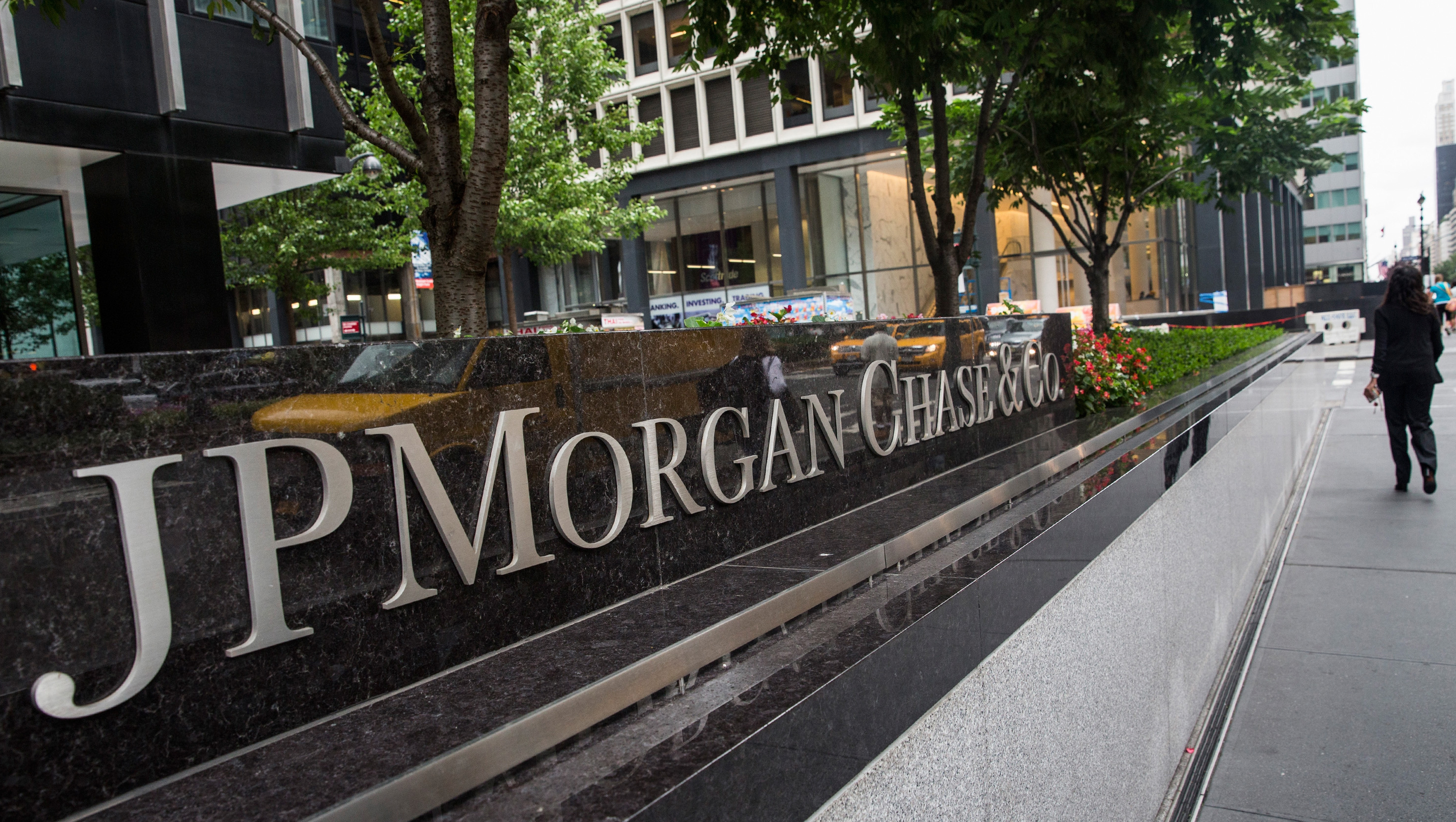 The New York-based bank said in a regulatory filing that customer information including names, addresses, phone numbers and email addresses were stolen in the cyberattack.

The lender also said it has not seen any unusual customer fraud related to this data breach.

JPMorgan Chase, the nation's biggest bank by assets, has been working with law enforcement officials to investigate the cyberattack.

The breach is the latest in a series of data thefts that have hit financial firms.

Last year, four Russian nationals and a Ukrainian were charged in what has been called the largest hacking and data breach scheme ever prosecuted in the United States. They were accused of running a hacking organization that penetrated computer networks of more than a dozen major U.S. and international corporations over seven years, stealing and selling at least 160 million credit and debit card numbers, resulting in losses of hundreds of millions of dollars.

Heartland Payment Systems Inc., which processes credit and debit cards for businesses, was identified as taking the biggest hit in a scheme starting in 2007 - the theft of more than 130 million card numbers at a loss of about $200 million. Global Payment Systems, another major payment processing company, had nearly 1 million card numbers stolen, with losses of nearly $93 million, according to prosecutors.

Jamie Dimon, the bank's CEO, said in this year's annual report to shareholders that despite spending millions on cybersecurity, JPMorgan remained worried about the threat of attacks. By the end of this year, the bank estimates that it will be spending about $250 million annually on cybersecurity and employing 1,000 people in the area.

In August, the FBI said that it was working with the Secret Service to determine the scope of recent cyberattacks against several American financial institutions.

The stock of JPMorgan was down 18 cents in after-hours trading following the news. It closed down 53 cents to $58.84 in regular trading.