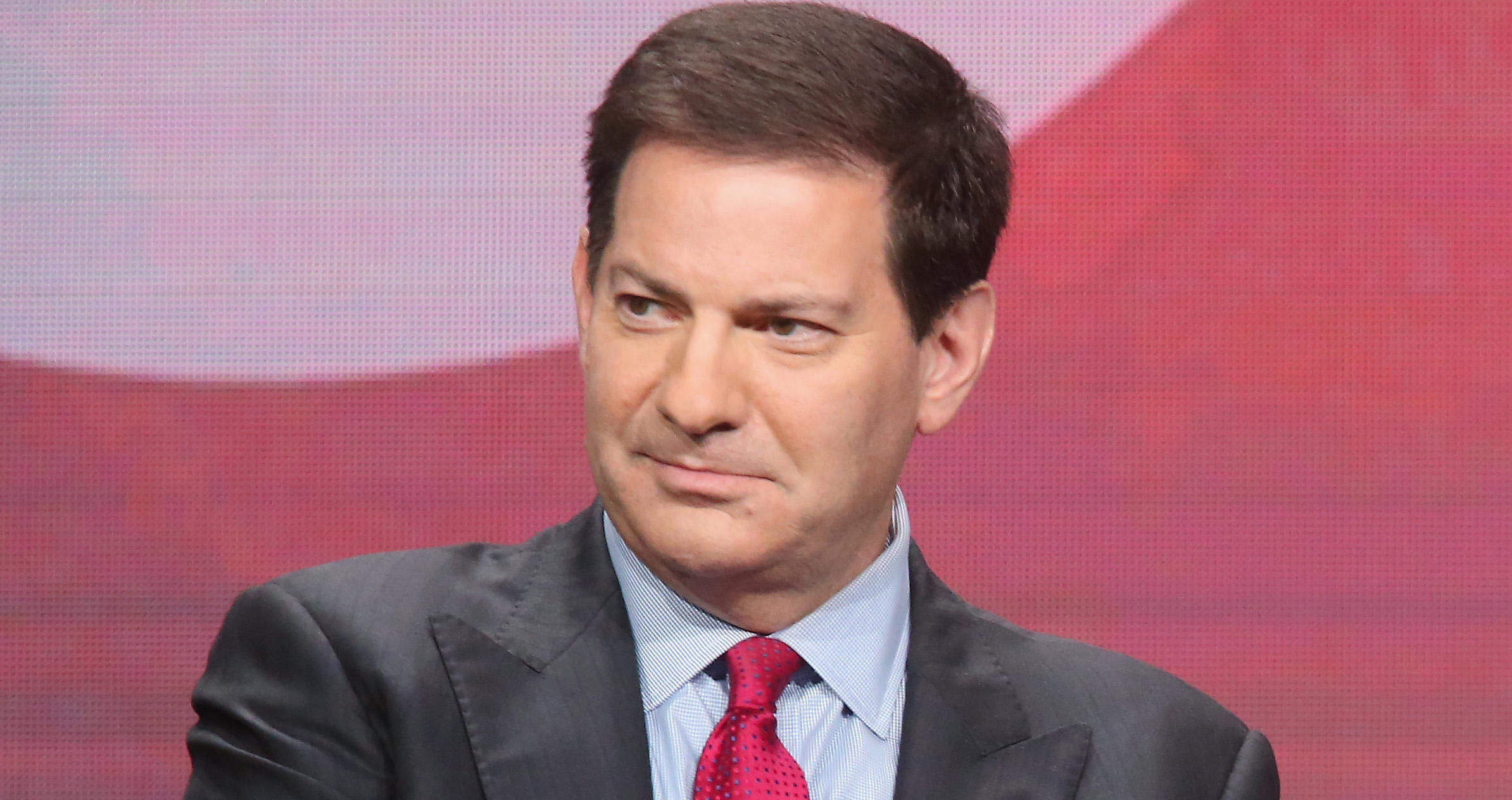 Political journalist Mark Halperin responded to sexual harassment accusations Friday, saying he is "profoundly sorry for the pain and anguish" he caused through his past actions.

At least a dozen women have accused Halperin of sexually harassing or assaulting them while employed at ABC News. CNN first reported on allegations Wednesday. By Friday, four more women told the network that Halperin harassed them. He denied assaulting or threatening anyone.

"I am profoundly sorry for the pain and anguish I have caused by my past actions. I apologize sincerely to the women I mistreated," Halperin said in a statement posted to Twitter Friday.

"The world is now publicly acknowledging what so many women have long known: Men harm women in the workplace," Halperin wrote. "For a long time at ABC News I was part of the problem. I acknowledge that, and I deeply regret it. As I said earlier in the week, my behavior was wrong. It caused fear and anxiety for women who were only seeking to do their jobs."

After the allegations emerged, MSNBC announced Halperin would be suspended from his role as a contributor until questions about his past are fully investigated. Penguin Press canceled his upcoming book on the 2016 election and HBO called off a subsequent miniseries based on the book.

"Some of the allegations that have been made against me are not true. But I realize that is a small point in the scheme of things. Again, I bear responsibility for my outrageous conduct at ABC News," Halperin said Friday.