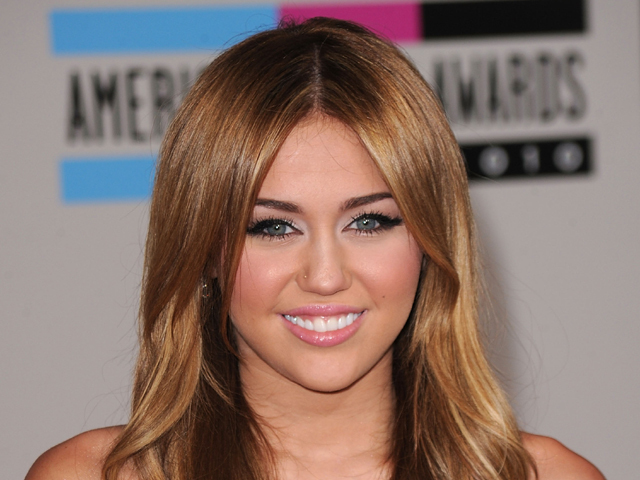 NEW YORK (CBS) Looks as if Miley Cyrus has found herself a new man.

The 18-year-old singer and actress was spotted getting cozy with her "So Undercover" costar, Josh Bowman, at Griffith Park in Los Angeles over the weekend.

Photographers caught the pair cuddling and, at one point, Bowman, a former British rugby player who briefly dated Amy Winehouse in 2009, was seen kissing her forehead.

According to People magazine, the two were also seen hanging out on the set of their film, which also stars Kelly Osbourne, in New Orleans last month.

Cyrus was last romantically linked to her "The Last Song" costar Liam Hemsworth. The two splitin August after a year of dating.