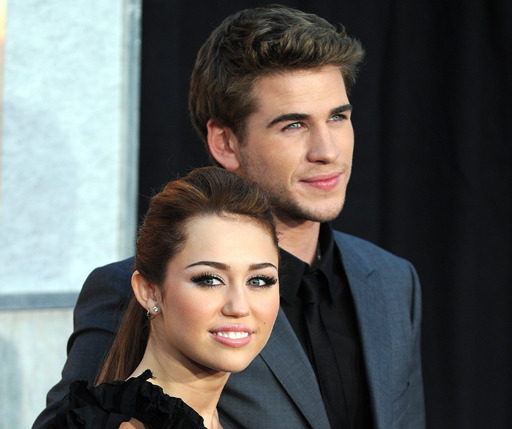 The couple have officially called it quits after a year of dating, Hemsworth's rep confirmed.

"It's true," his rep told Us Magazine on Wednesday.

Cyrus, 17, and Hemsworth, 20, struck up a romance after meeting in 2009 on the set of "The Last Song," a film developed alongside a Nicolas Sparks novel of the same name.

Back in June, Cryus denied breakup rumors, telling fans on her website that two were "so happy."

"Just wanna clear up a rumor. Liam [Hemsworth] and I did not break. EVER! We are so happy and a lot of that has to do with the amazing relationship he has with my family," she wrote.

Hemsworth told People magazine in April that his relationship with the former "Hanna Montana" star is "pretty serious.