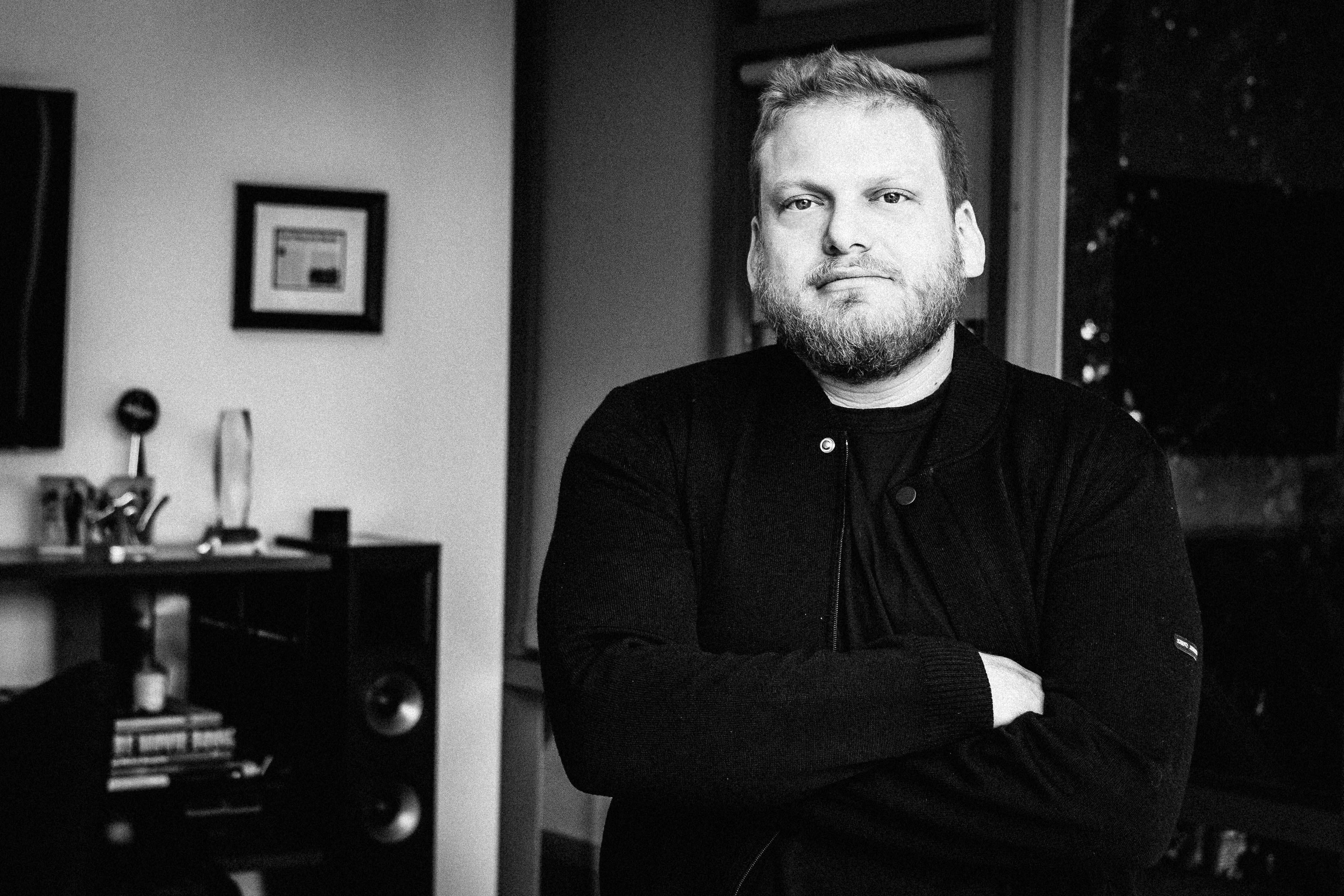 LOS ANGELES -- Jordan Feldstein, the manager of Maroon 5 and actor Jonah Hill's brother, has died. He was 40 years old.

A spokeswoman for the band confirmed Saturday that Feldstein died unexpectedly Friday. The Feldstein family said in a statement that Jordan Feldstein called 911 after experiencing shortness of breath Friday. He had gone into cardiac arrest by the time paramedics arrived and died a short time later.

Feldstein was the founder and chief executive of Career Artist Management and had managed Maroon 5 since its inception 15 years ago. His company also counts Miguel, The B-52s, Elle King and Rick Springfield among its clients.

Miguel took to Instagram Saturday to send his condolences to Feldstein's family.

"I'm grateful to have gotten to know and learn and work [with] Jordan in our short time to get a sense of the rare kind of person he was. If he said it, he made it happen. Man, I didn't think yesterday would be the last time we'd speak. Rest in power Jordan, you're already missed," Miguel wrote.

Besides Hill, Feldstein is survived by his sister, parents and two children.