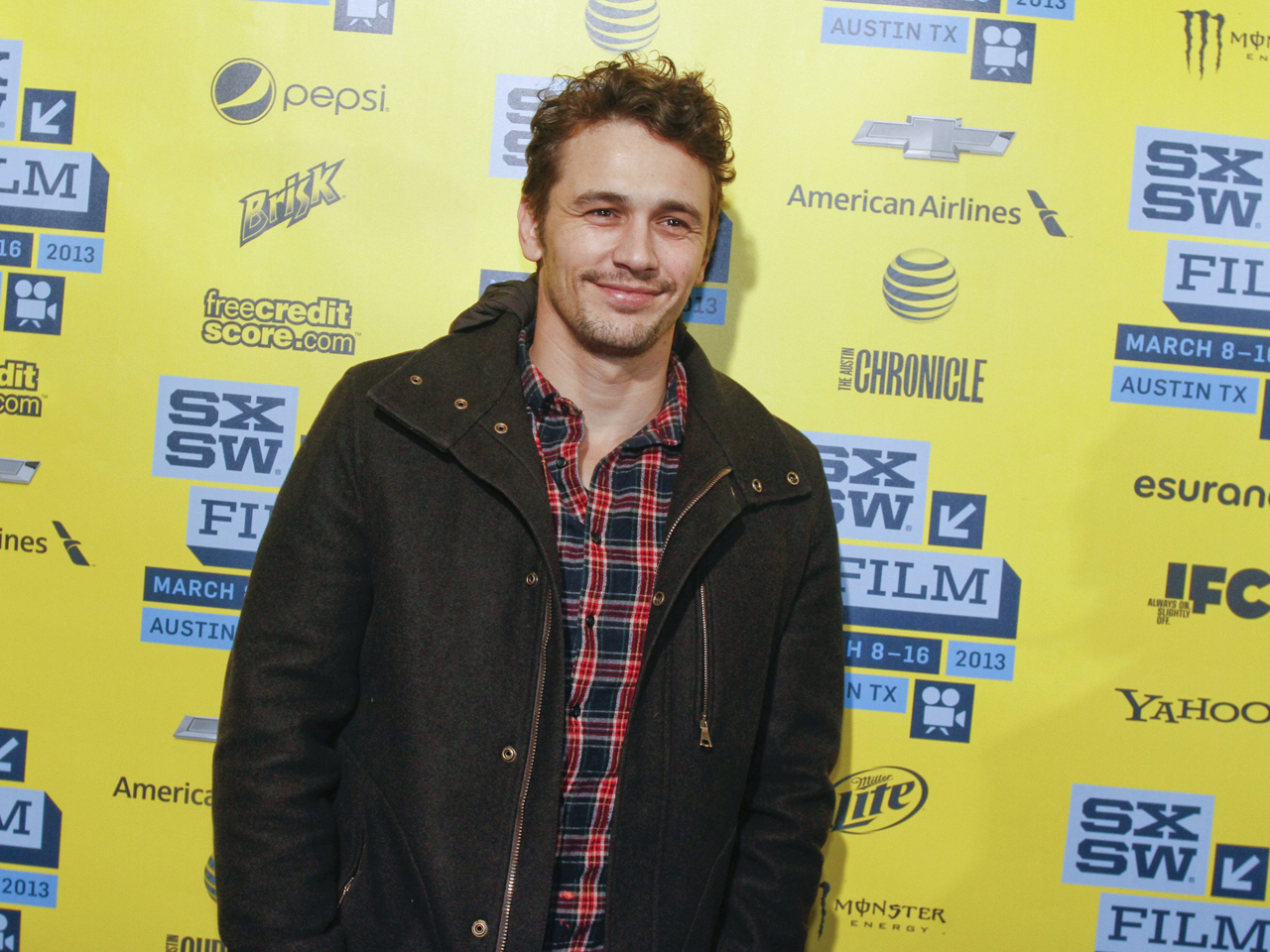 We now know which stars will soon get to poke fun at James Franco.

On Monday, Comedy Central revealed the list of comedians and actors expected to speak at the network's upcoming roast dedicated to the "Oz The Great and Powerful" star.

Bill Hader, Jonah Hill, Nick Kroll, Natasha Leggero, Jeff Ross, and Sarah Silverman have been confirmed as roasters for the ceremony, which will be taped on Aug. 25 in Culver City, Calif.

Comedy Central congratulated the roasters on its Twitter page:

It was previously announced that Franco's longtime pal and collaborator Seth Rogen will host the event. The two stars most recently worked together on "This Is the End," which was co-written and co-directed by Rogen and mostly set at a fictionalized version of Franco's house.