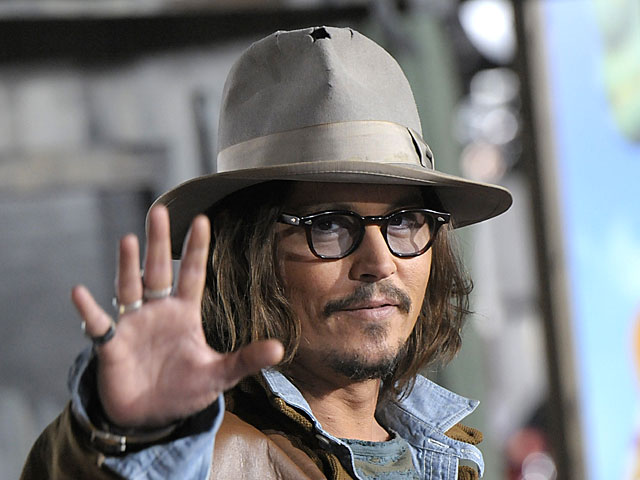 His rep confirmed to TheWrap that the "Pirates of the Caribbean" star will film a cameo in the upcoming adaptation of the Fox TV series, which Depp starred in from 1987 to 1990.

Pictures: Johnny Depp on location
Pictures: Actors who dropped out of school

The adaptation will star "Dear John" actor Channing Tatum in the role of Tom Hanson, the young officer that Depp played back in 1987. Other stars will include Dave Franco and "Superbad" star Jonah Hill, who co-wrote the script with "Scott Pilgrim vs. the World" scribe Michael Bacall, according to TheWrap's report.

Depp expressed his interest in the adaptation back in December 2010.

"I've said I'm into it, but no one's actually approached me ... I'm in. I'm in, I think it'd be pretty easy," Depp declared in an interview with MTV. At the time, he was promoting his film "The Tourist."

There's no report what Depp's role will be, but Hill told MTV in June 2009 that the film will be a "hardcore, R-rated movie" that features undercover cops returning to high school to pose as students.

The original series centered on a group of young cops who went undercover as students in high school and colleges to catch troubled youths.

The adaptation is currently filming and is set to be released on March 16, 2012.