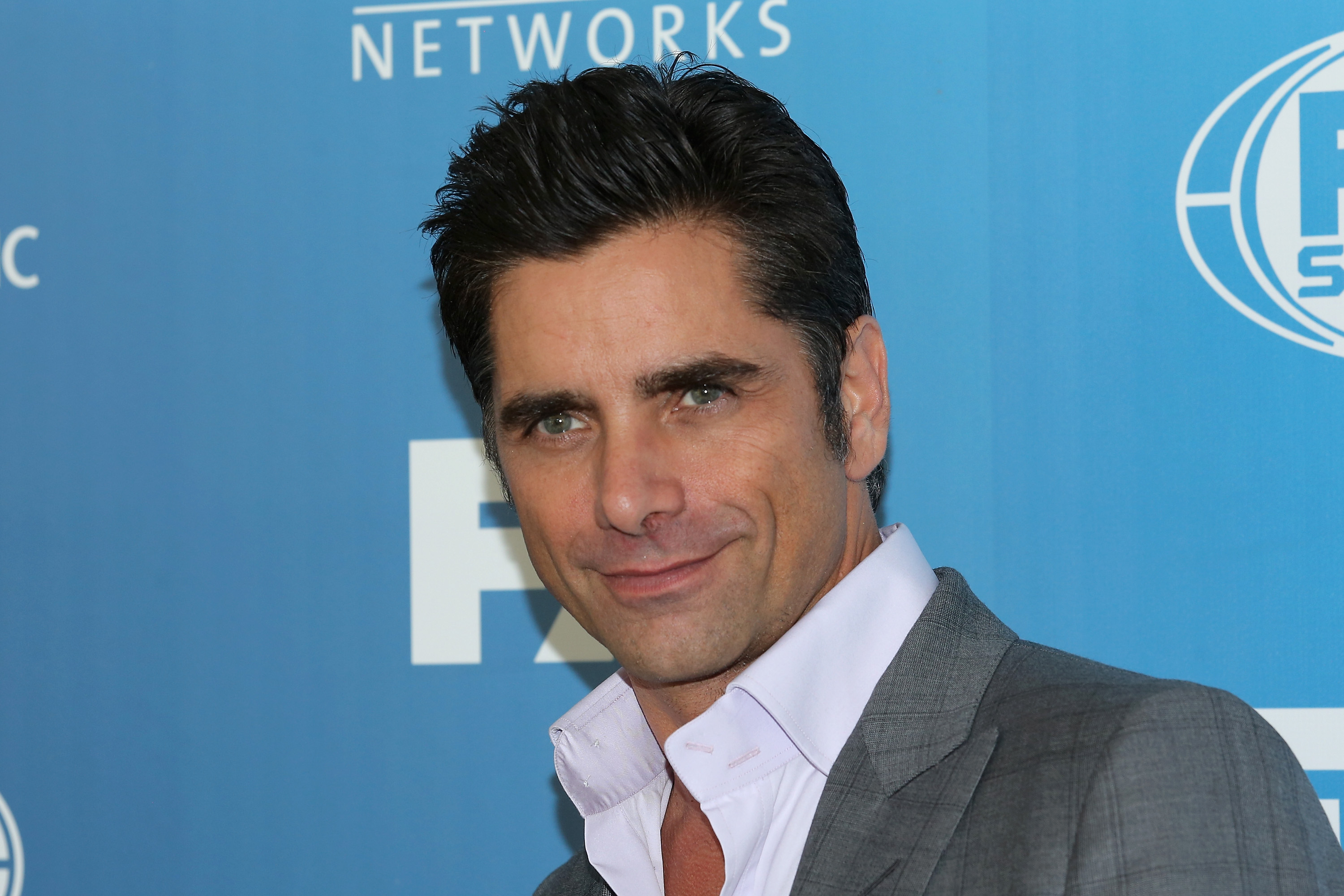 John Stamos has pleaded no contest to a charge of driving under the influence of a drug that was filed after his arrest earlier this year in Beverly Hills, California, and he has been sentenced to three years of probation.

Blair Berk, an attorney for the "Full House" star, entered the plea Tuesday on Stamos' behalf.

The 52-year-old actor was briefly hospitalized in June after Beverly Hills police arrested him on suspicion of driving under the influence. Police have not identified the substance they suspect Stamos had taken, and it was not addressed in court.

After his arrest and hospital visit, Stamos thanked fans in a message on Twitter: "Thanks to everyone for their love & support. I'm home & well. Very appreciative of the BHPD & Cedars for their care."

The actor currently appears on the Fox television series "Grandfathered" and is working on a reboot of "Full House" for Netflix called "Fuller House."