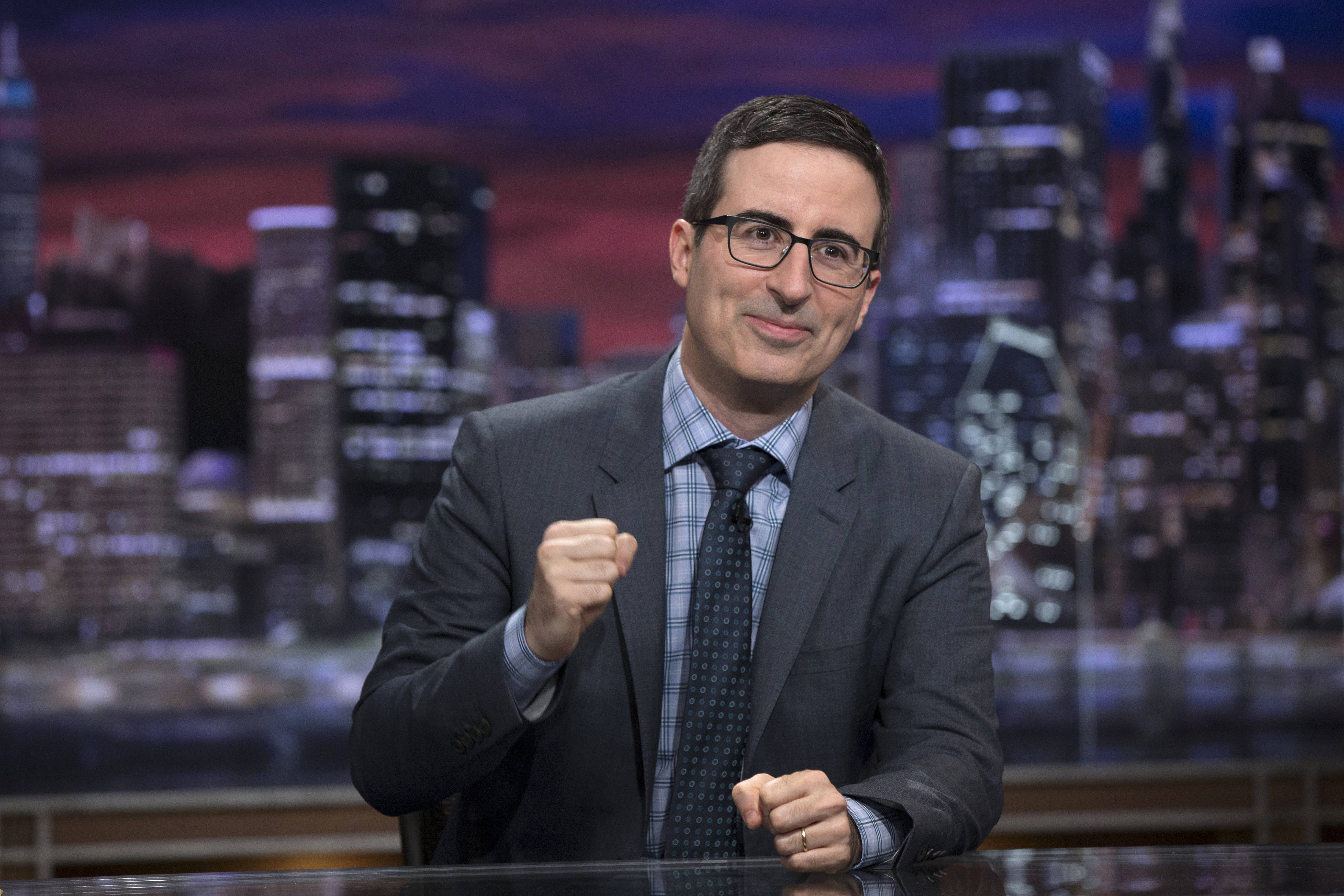 The "Last Week Tonight" host is set to voice Zazu, a stuffy red-billed hornbill, per The Hollywood Reporter.

In the original 1994 "Lion King," Rowan Atkinson voiced the uptight butler bird with a British accent. Zazu was Mufasa's majordomo, and he later takes on that role for Simba in the story.

Seth Rogen and Billy Eichner are set to play Pumbaa and Timon, Simba's sidekicks, while Donald Glover will voice adult Simba. James Earl Jones is set to reprise his role as Mufasa.

Oliver voiced Vanity Smurf in "The Smurfs" and "Smurfs 2."