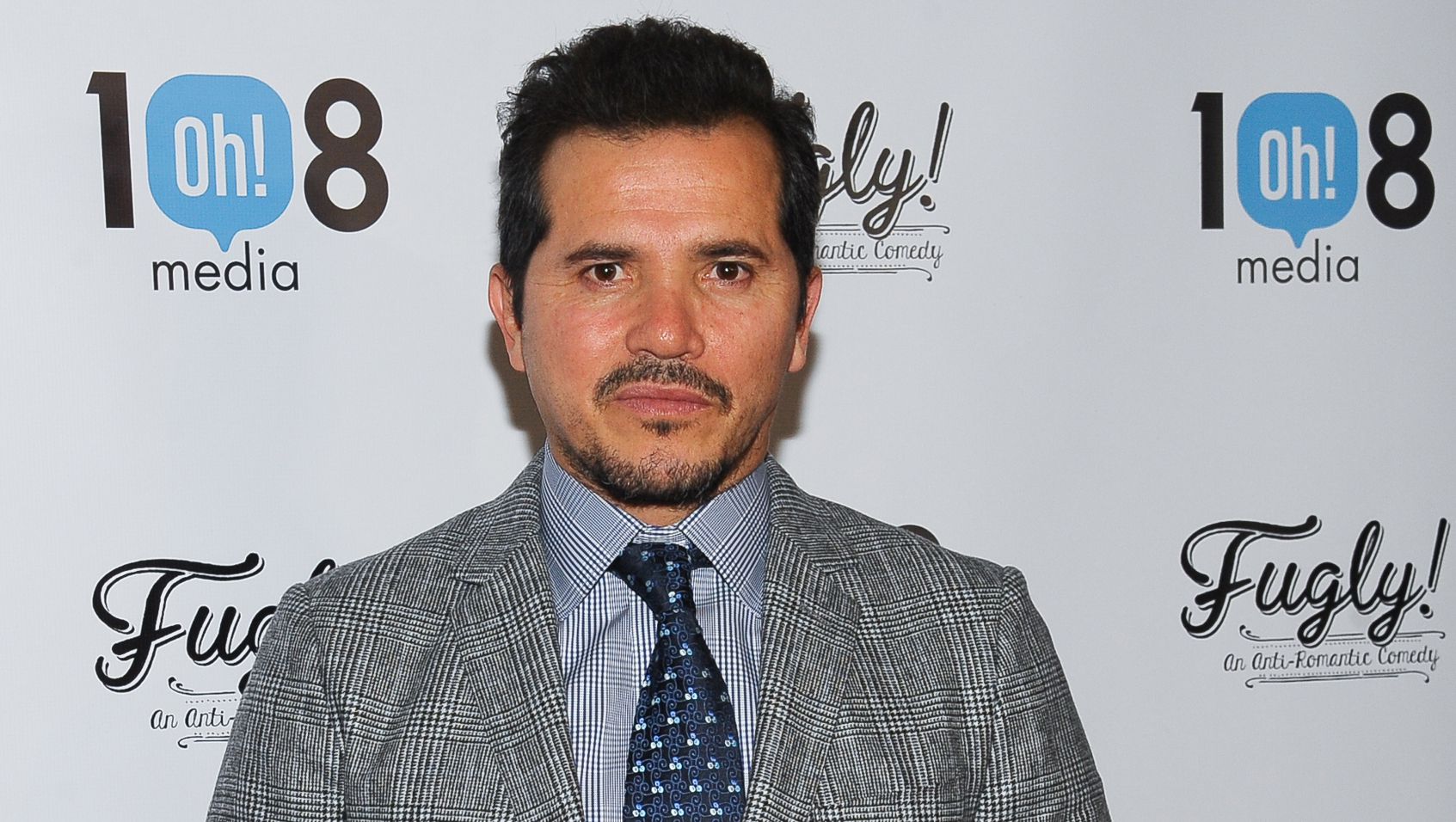 John Leguizamo won't ever forget walking into his junior high school class in Queens, New York, at the tender age of 12 years old. It was then that a group of girls approached him and said, "Look at the gizmo -- he's so fugly!"

Quite the "traumatic experience" for a young boy, he says. "Everybody stated cracking up and laughing, and that became my nickname for a few months. And I swore I would get revenge," he told CBS News.

Fast forward nearly four decades, and now the 50-year-old actor is starring in a movie called "Fugly!" -- in theaters Friday.

Co-starring Rosie Perez, Griffin Dunne and Radha Mitchell, the "anti-romantic comedy" centers on Jesse Sanchez (Leguizamo), a nerd from the Bronx who grows up in the shadow of his older, better-looking brother.

"This guy goes through this journey. He's dissed by these girls and he becomes an actor," said Leguizamo, who also served as a writer and producer on the film. "He has a problem with Holly-wouldn't. And he finally gets success but all the trappings of success -- superficiality, narcissism. And then he has a second coming-of-age and he finds his true love."

Aside from the movie's title, Leguizamo says he can relate to some of its plot. "A lot of the experiences run parallel to my life," he said.

Even the love story resembles his own romance with wife, Justine Maurer, whom he had met years before they officially got together.

"We were both free and reconnected and we're still together. We're married 11 years and got kids together and are really happy," he said.

The Emmy winner, meanwhile, has a jam-packed movie schedule coming up, appearing "The Next," an upcoming comedy starring Amy Poehler and Tina Fey. He'll also lend his voice again as Sid the Sloth in "Ice Age 5" and is attached to the thriller "A Conspiracy on Jekyll Island" and the new action-comedy "American Ultra" with Kristen Stewart and Connie Britton.

And when he's done shooting all of his upcoming films, Leguizamo says he hopes to sneak in some time behind the camera.

"I want to direct again," he said. "I directed once before and it almost broke me, but I think I'm ready now."

Check out the video above to hear more from Leguizamo.