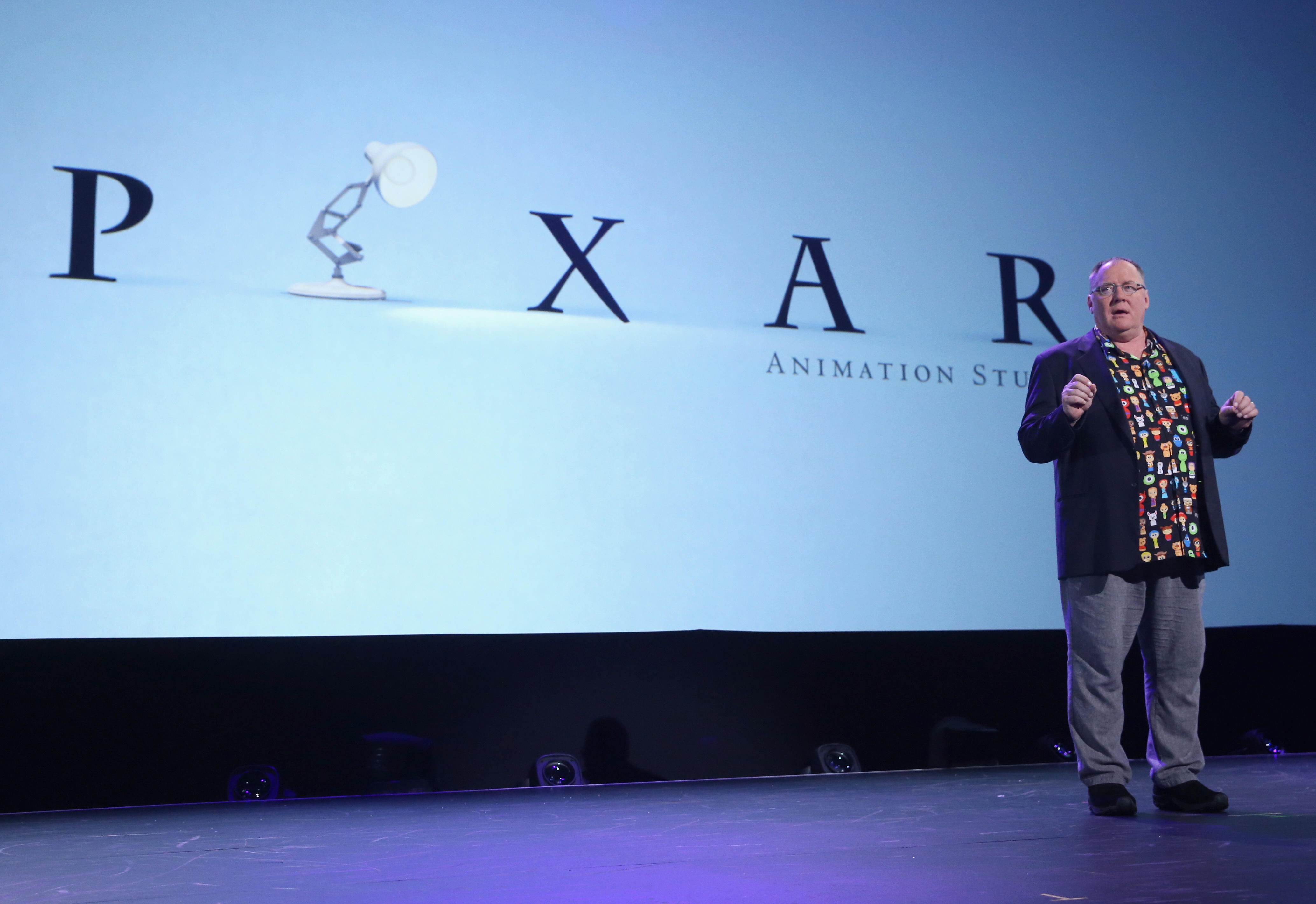 In a vaguely-worded memo obtained by CBS News, Lasseter said he knows he has made some employees feel disrespected and uncomfortable. He apologized to anyone who has received an unwanted hug or gesture and to those he has "let down."

"It's never easy to face your missteps, but it's the only way to learn from them. As a result, I've been giving a lot of thought to the leader I am today compared to the mentor, advocate and champion I want to be. It's been brought to my attention that I have made some of you feel disrespected or uncomfortable. That was never my intent," Lasseter's statement said.

The Hollywood Reporter reported Tuesday that a longtime Pixar employee claimed that Lasseter had a reputation for "grabbing, kissing, making comments about physical attributes."

Although the report also claimed that writing partners Rashida Jones and Will McCormack departed "Toy Story 4" early after Lasseter allegedly made an unwanted advance, Jones and McCormack issued a statement denying that, and said they left due to creative differences.

"In this instance, The Hollywood Reporter does not speak for us," they said. "We did not leave Pixar because of unwanted advances. That is untrue. That said, we are happy to see people speaking out about behavior that made them uncomfortable. As for us, we parted ways because of creative and, more importantly, philosophical differences."

But they also said that "women and people of color do not have an equal creative voice [at Pixar], as is demonstrated by their director demographics."

A Disney spokesperson says the company is committed to maintaining a respectful work environment and fully supports Lasseter's sabbatical.

Lasseter is known for directing films like "Toy Story" and "Cars" and has produced every Pixar feature since "Monster's, Inc." He has been the chief creative officer for Pixar and Walt Disney Animation Studios since 2006, overseeing hits like "Frozen" and "Moana." He has won two Oscars, and Pixar films have grossed more than $6 billion at the domestic box office.