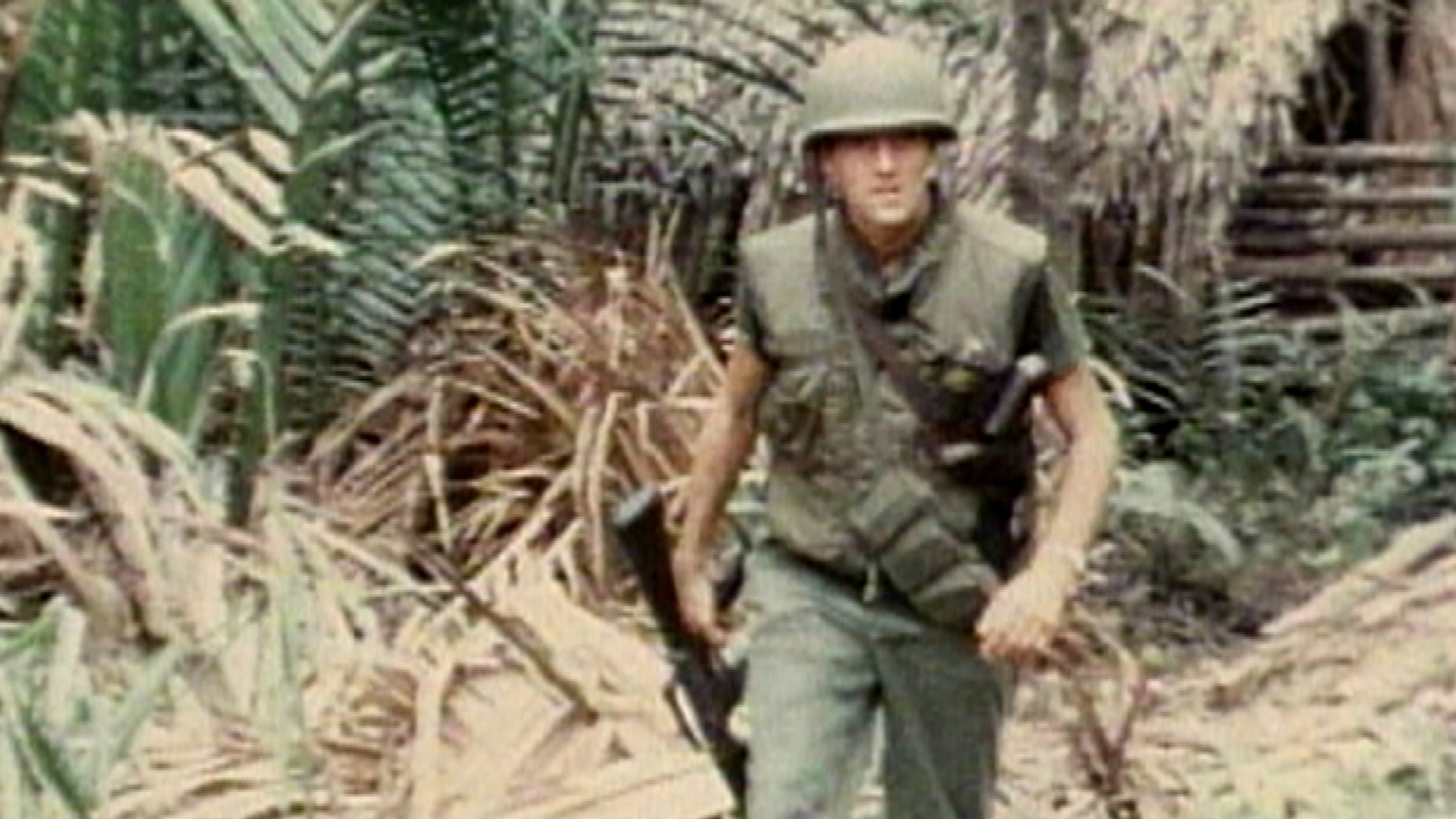 In an interview for 60 Minutes, Secretary of State John Kerry said that he has tried to be mindful of the lessons of the Vietnam War in his work on the conflict in Syria.

Four decades ago, a young Kerry in combat fatigues first caught the attention of the nation as a leader in the anti-war movement. A decorated soldier, Kerry was awarded the Silver Star, the Bronze Star, and three Purple Hearts for his service in Vietnam, but he went on to become a spokesman for the Vietnam Veterans Against the War.

Famously, in a hearing before the Senate Foreign Relations Committee in 1971, Kerry stared down government officials and demanded, "Where are the leaders of our country? Where is the leadership?...We wish that a merciful God could wipe away our own memories of that service as easily as this administration has wiped their memories of us."

A few weeks later, Kerry made his first appearance on 60 Minutes at age 27 -- in fraying jeans and big 70s hair -- in an interview with Morley Safer. Forty-two years later, Kerry returns to 60 Minutes this week for his fifth interview on the broadcast, this time with Scott Pelley.

When asked how he applies the lesson of Vietnam, Kerry said he has tried to speak to the country about Syria in a transparent way -- and to declassify as much information as possible about the case for U.S. involvement in Syria.

"I am particularly mindful because of Vietnam -- where the government lied to the American people for a number of years and where too many lives were lost because leaders didn't level [with us]," he said.

"You don't want to get trapped in a civil war," Kerry added. "That's what Vietnam was and that's what's happening in Syria. So we've been very careful."

Henry Schuster, the 60 Minutes producer behind Kerry's interview this week, said that the legacy of Kerry's anti-war activism is something that continues to follow the secretary of State and probably always will.

"It's part of him," he said. "He's definitely always going to be asked and forced to think about it."