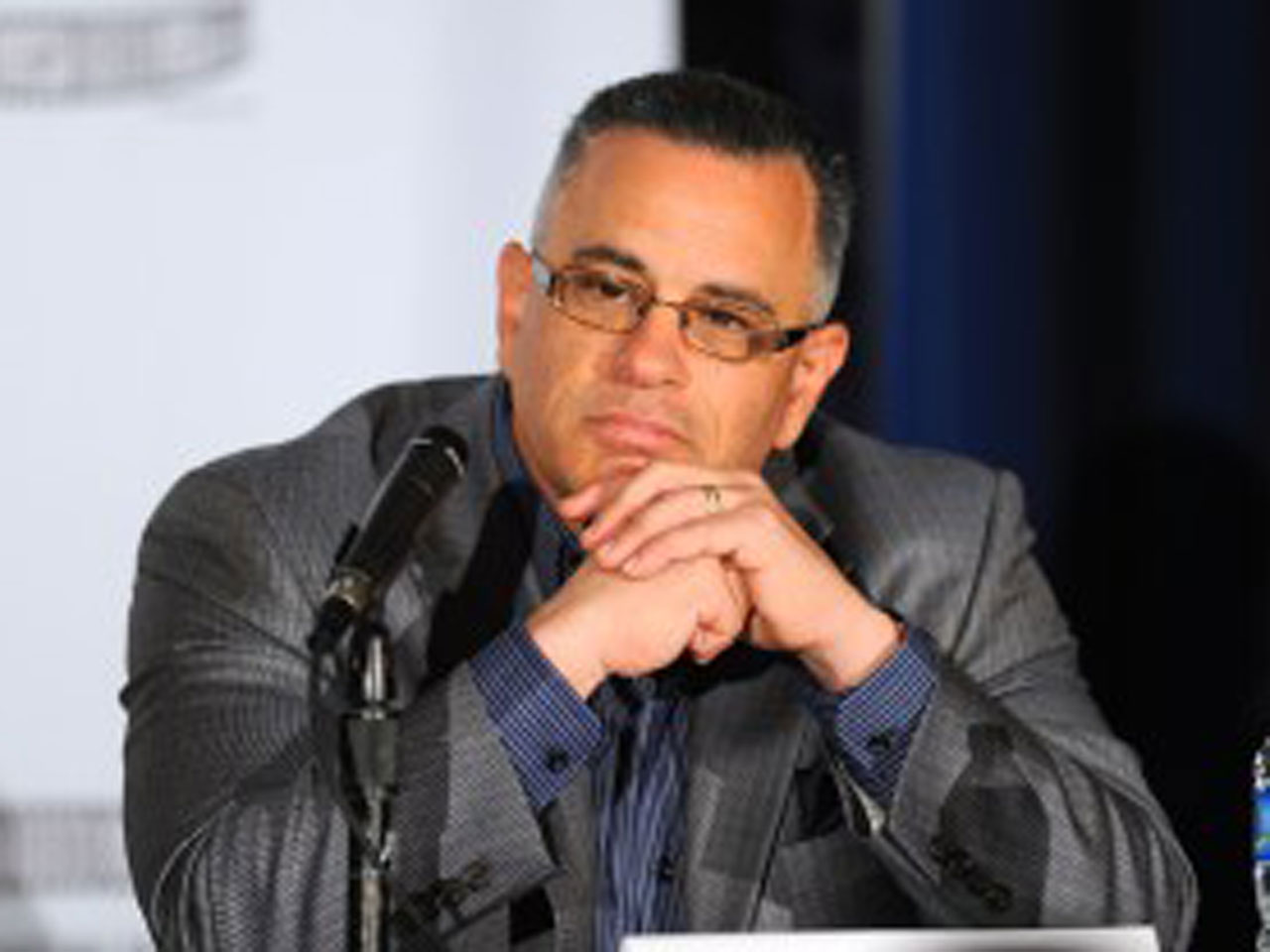 Sources tell the station Gotti checked into the hospital and stated that he was stabbed in the stomach Sunday at around 9:45 p.m. in the parking lot of a CVS in Syosset while trying to break up a fight.

The younger Gotti has been tried four times for rackateering since 2005. Each trial ended in a hung jury.

He says he left organized crime in 1999.