With blastoff just three weeks away, Sen. John Glenn vigorously defended his role aboard the shuttle Discovery, scolding reporters and critics for not taking the time to properly assess - or report - the value of the medical research he will carry out in orbit.

"Too often you get into the human aspect of this and not into the scientific stuff that gets into everybody's house all over the country," Glenn told reporters.

Friday's mission for Glenn included a dry-run of an emergency evacuation -- a reminder of the serious risks to riding on top of solid rocket boosters.

Glenn and six crewmates, including a Japanese flier and Spain's first astronaut, are scheduled to take off aboard Discovery on Oct. 29. Glenn was added to the crew in January by Administrator Daniel Goldin to carry out a battery of experiments to learn more about aging and the possible treatment of various ailments affecting the elderly.

While public support for Glenn's mission appears high, at least two former astronauts have criticized the assignment, saying the 77-year-old senator is not physically up to the challenge of certain emergency scenarios and thus poses a threat to his crewmates.

Mike Mullane flew three shuttle missions himself, and may be the most respected voice yet to say what others have only whispered: that NASA buckled under strong political pressure to grant Senator John Glenn's ticket.

"And I think that headquarters should take that position that we are not going to fly people who are not mission essential. And I believe John Glenn is involved in a non-mission essential position," says Mullane.

They also have questioned the statistical significance of Glenn's research, saying data collected on a single subject cannot be applied to a broad population.

CBS News Space Consultant Bill Harwood reports that the crew will head to Houston for the final weeks of training. The next major milestone is scheduled for Oct. 15 when NASA stages traditional pre-launch news briefings, including a final crew news conference.

In 1962, Glenn became the first American in orbit. At the end of the month, he will become the oldest person to fly in space when he makes his second flight in 36 years.

Former astronaut Story Musgrave, who set the current age record when he blasted off on his sixth flight at age 61, said Glenn's mission makes sense from a historical perspective. "But we need to be honest about it," Musgrave told The Lexington Herald-Leader. "We are flying a legislative passenger, as we have in the past. It's John Glenn. Marvelous. But it is a legislative passenger."

Glenn, as one would expect, strongly disagreed. During a news conference at launch pad 39B Thursday, the senator told a throng of reporters that his critics are off base, saying, "I've been adequaely trained for this mission as any payload specialist is."

There are people at NASA who have said this is a multi-million dollar joy ride for someone who supports President Clinton, and he's getting a payback.

And Glenn scolded the media for not paying enough attention to the science of his mission.

But even scientists anxious to watch Glenn conquer space again say his aging experiments are of questionable value.

"The symptoms of flying in space are similar to some of the symptoms of aging, but the causes are very different, so I think it's unlikely that learning about flying in space is going to help research with aging here on earth," says John Pike, Space Policy Project of the Federation of American Scientists.

And that seems to be just fine with most Americans, who believe that John Glenn's mission needs no real scientific purpose. Most are content just to watch an American hero rise again. 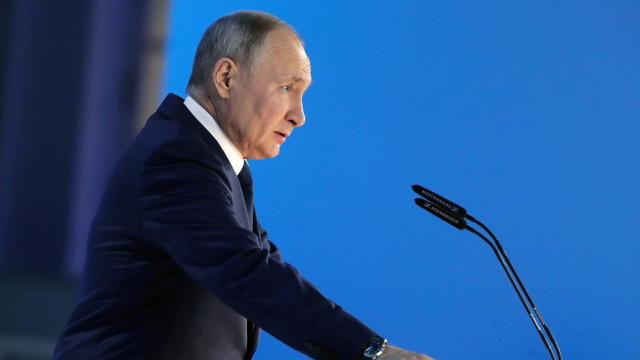 Russia's president spent most of his state of the nation address talking domestic affairs, but as 10 U.S. Embassy employees were expelled from Moscow, he also offered a warning. 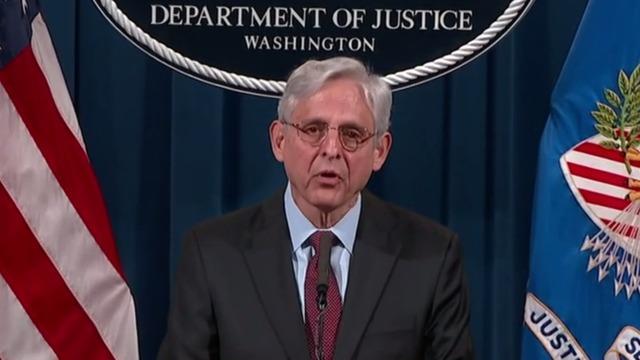 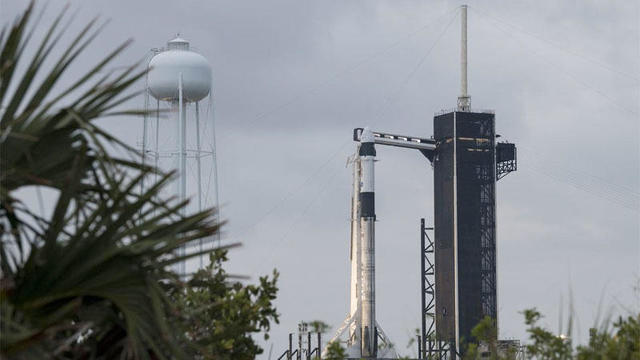 NASA optimistic weather will cooperate for a Friday launch of four astronauts to the International Space Station. 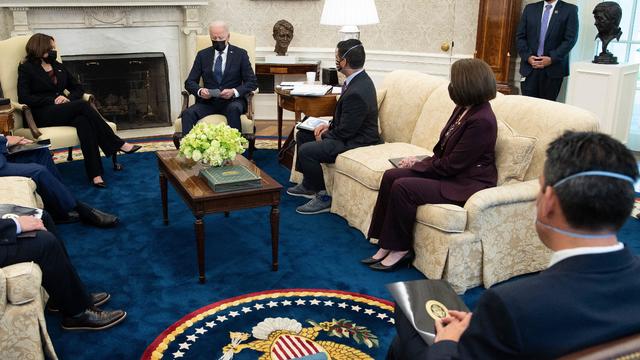 During a meeting Tuesday, Latino lawmakers and President Biden discussed the possibility of using the budget reconciliation process to legalize some undocumented immigrants. 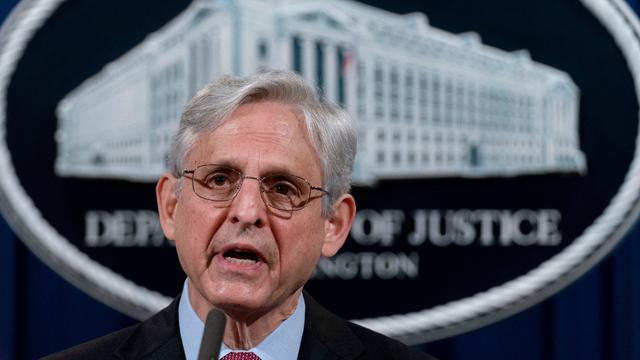 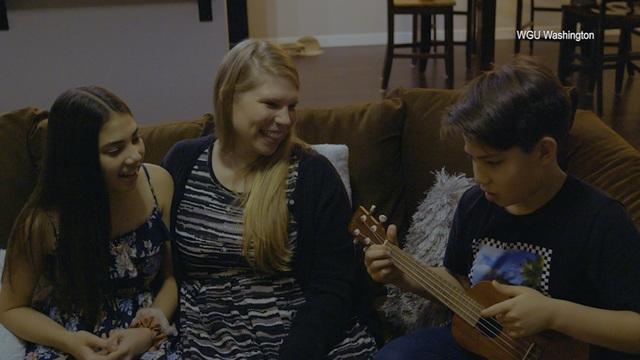 Crystal Allenton found herself and her three kids sharing beds at a homeless shelter – but she was determined to finish school for them. She not only earned her college diploma, but became a teacher and eventually received two master's degrees. Now, Allenton's alma mater is honoring her for all of her hard work.